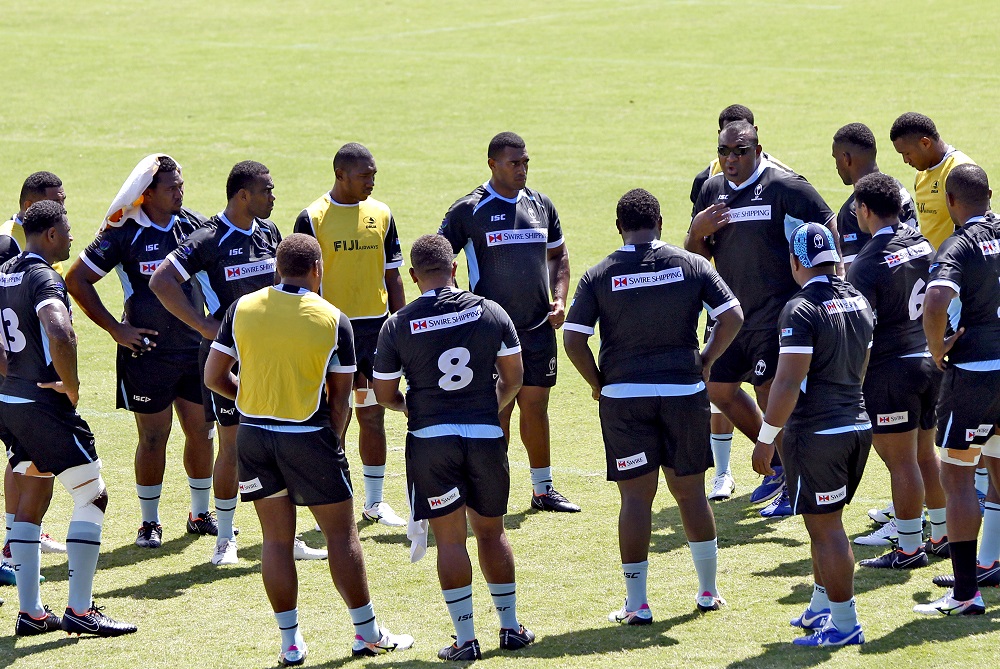 SUVA , 27 APRIL 2019 (FRU) – There’s nothing like the atmosphere of pride and excitement felt in a country so addicted to rugby as they build up to another Rugby World Cup campaign.

It’s the global event that truly ignites and intensifies the passion and pride Fijians have towards their Country and the soldiers that march onto field in the White Jersey.

The Flying Fijians have not yet bought the Webb Ellis Trophy to Fijian shores but have reached the quarter finals twice; in 1987 where the fell short to France 16-31 and in 2007 in an intense game against South Africa succumbing 37-20.

Preparations for Rugby World Cup 2019 are on track and closing in with World Rugby proclaiming this year’s tournament will be the most-competitive, with several teams in the mix to claim the sport’s biggest prize.

The Fiji Airways Flying Fijians are currently ranked 9th in the world after a historic win over France in the Northern Tour last year which has kick started a confident momentum swing towards the Rugby World Cup in September.

Head Coach John McKee has his programme meticulously planned out and is pleased with how the wheels are turning to date.

“All the venues are coming together now and we’ve visited our team bases around Japan to make sure all the logistics are in place, and I’m pretty happy with most of the things that are developing up there.”

The team will march into camp in July where they will launch their assault towards the RWC, however McKee knows there’s a lot of work to do to face the challenges in front of them.

“There’s no easy road in the World Cup and we know we’ve got a lot of work to do in our preparation.”

“If we work really hard and get everything right we can be successful in the final phases of the tournament.”

McKee is urging the Flying Fijians fans to get behind the team from the moment they step back into Fiji for the Pacific Nations Cup right through to the monstrous campaign in Japan, starting with the Wallabies on September 21.

The Fiji Airways Flying Fijians will play three test matches at the ANZ Stadium in Suva, beginning with the Maori All Blacks on July 20 before facing Canada in Round 2 of the PNC on 3rd August, then Samoa on August 10.