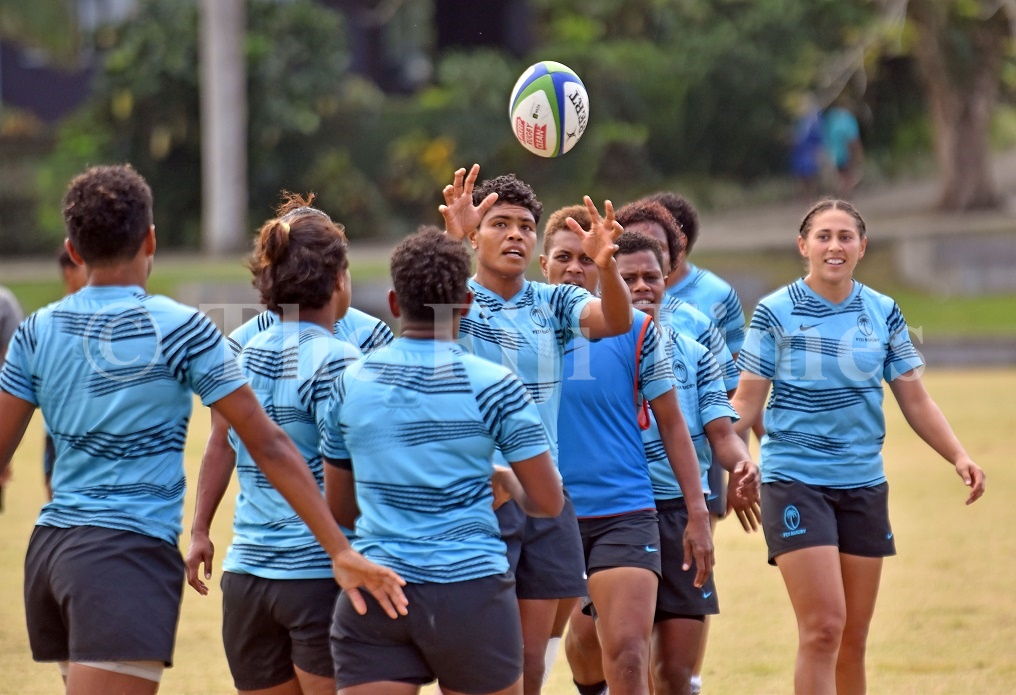 When the Fijian farewell song ‘Isa, Isa vulagi lasa dina’ was sung by guests at the Holiday Inn Suva on Wednesday to the Rooster Chicken Fijiana 15s squad, tears streamed down the faces of several players.

Among them was Ruisila Nagasau. She does not need introduction because she is a trailblazer, an elite Fijian player and among the rare reps who had almost played in all Fijiana women’s rugby internationals.

Now she is among the pioneers who will represent Fiji in her first Rugby World Cup outing in New Zealand in the next fortnight.

Her selection into coach Senirusi Seruvakula’s 32-member squad was the fruit of a journey which started 15 years ago from her maternal link village of Tavualevu in the Western Division.

“Since young, I had always wanted to be a soldier, but it changed when I watched my cousin Manasa Bari lifted the Melrose Cup in Hong Kong in 1997,” she said.

“I had always played rugby with my cousins in the village and also at primary school when I moved to Suva.

“Rugby was my passion but I also played football. In 2007 I was invited by a friend to play rugby and since then, the journey had brought me right here, to the world cup in New Zealand.”

Nagasau, 35, is among the veterans in the squad and is on her way to her second world cup in a year after playing in Cape Town in South Africa a fortnight back.

“It started as a small dream after seeing my cousin. For me, it’s always been a dream playing for Fiji. It’s an honour to be picked for the team and for me the world cup is something that I look forward to representing my country.”

She is among the six Fijiana 7s reps in RWC squad. “Playing rugby is a passion and playing in the world cup was my aim after the Olympics. It’s a dream come true.

“I thank my parents for the support, to all the coaches starting from where I come from the club to the national teams. I thank everyone for their support because without their guidance and trust, I would not be where I am now.”