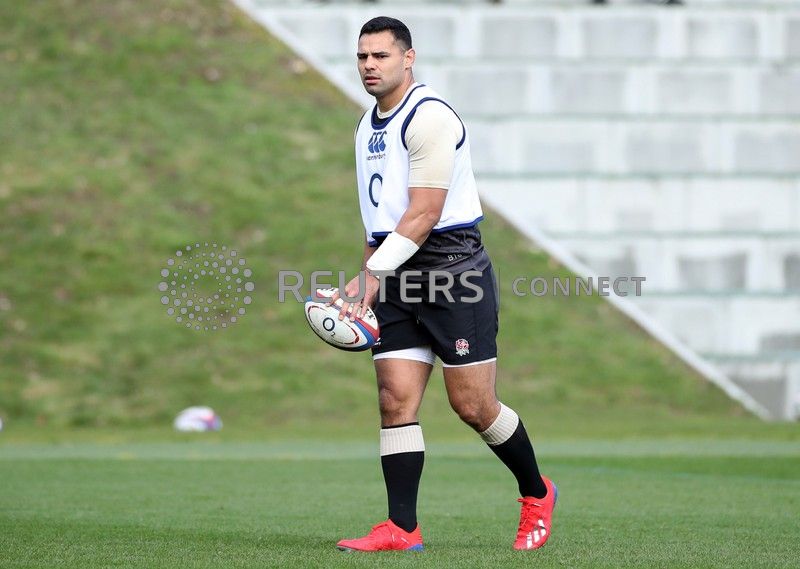 LONDON (Reuters) – Backs Ben Te’o and Mike Brown were excluded from the final week of an England training camp after being involved in an altercation during a team social event, The Times newspaper reported on Saturday.

New Zealand-born centre Te’o and outside back Brown were among four players cut from the training squad by coach Eddie Jones and neither was included in the matchday 23 for Sunday’s World Cup warm-up test against Wales at Twickenham.

Jones, who will finalise his 31-man squad for the World Cup on Monday, said that the players cut from the squad could still make it to Japan, where the World Cup kicks off on Sept. 20.

The Times report said word of the clash got back to Jones after the social event designed at building stronger bonds between the players at the camp in Treviso, Italy.