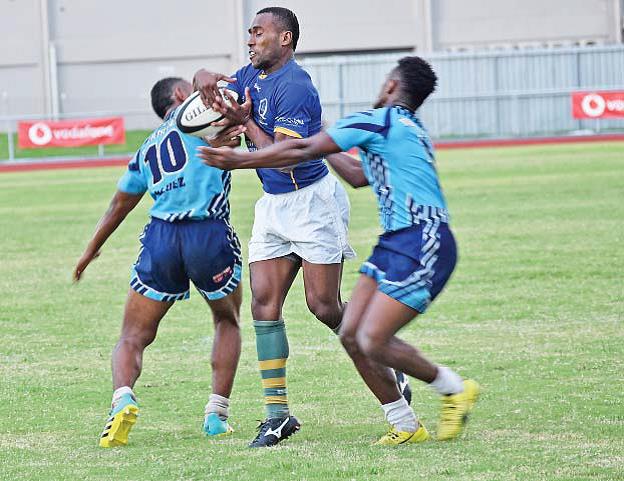 The former Flying Fijians forward who has been tasked to resurrect the Sugar City 15s team this season has listed down number of new players from the 10s tournament to join the existing training squad.

Rawaqa said the 10s tournament had enabled his coaching panel to identify other talented players outside the squad.

“We are excited with the raw talents on display from the 16 teams that featured during the competition,” he said.

“Such tournaments really make our job easy as we try and build a player pool base for the season.

“Standout players from this event will be plucked out to join the training squad as we want a total of 60 players.”

Rawaqa said they would ranked players based on their respective positions.

“Selection will be transparent based on performance, fitness, discipline and other key elements.”

Meanwhile, the side has been boosted with the renewal of sponsorship from Tropik Pine Industries and joining the side this season as the team’s official apparel is Icon Apparel. |