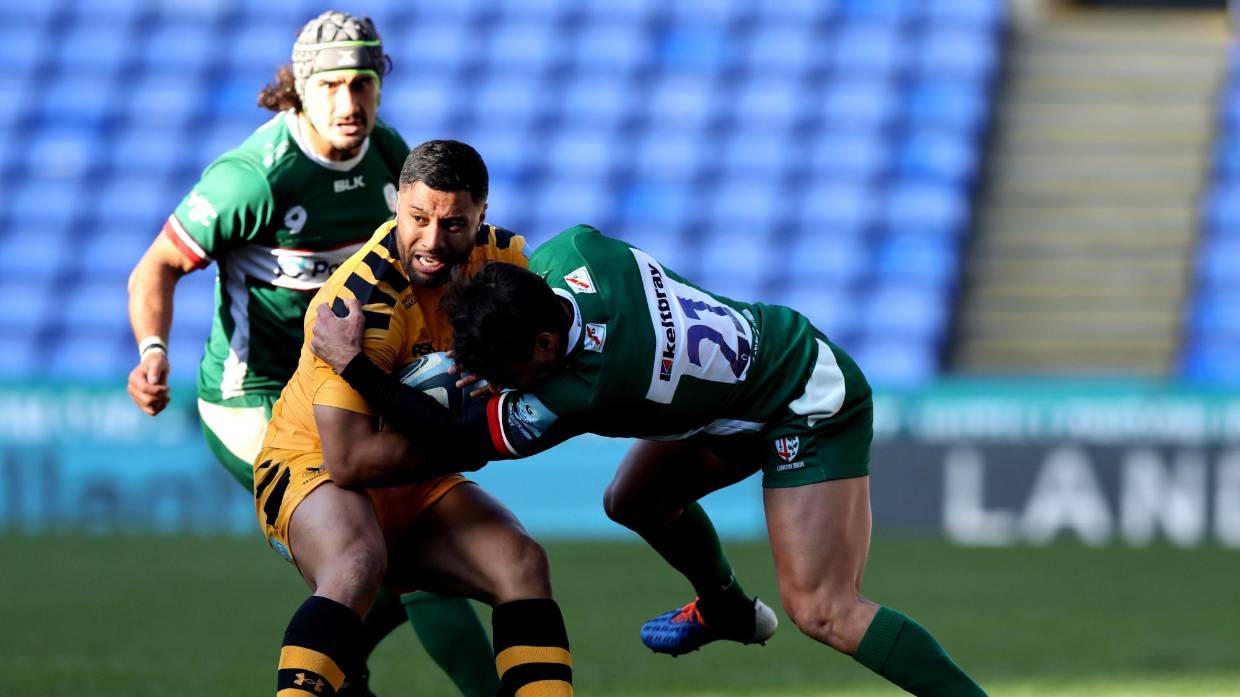 SYDNEY (Reuters) – Advocates for Pacific islands rugby have welcomed World Rugby’s decision to allow players to switch their international allegiance, hailing it as a game-changer for a region rich in talent but poor in resources.

Major rugby nations have long benefited from Pasifika rugby talent and the rule change will give many test players the opportunity to represent the land of their heritage once they are no longer needed by the nation which first capped them.

Former Wallaby Israel Folau and former All Black Charles Piutau, two of the highest paid rugby players in the world in recent years, would now be able to represent Tonga at the 2023 World Cup.

“WE DID IT,” proclaimed the Twitter feed of Pacific Rugby Welfare (PRW), which campaigned for the change under the hashtag #LetThemPlay.

“World Rugby, this goes a long way to restoring many peoples’ faith in the sport and the values we hold dear,” the New Zealand-born former Samoa lock tweeted.

The revised regulation will apply from Jan. 1 and a player must either be born in the country to which they wish to transfer, or have a parent or grandparent born in that nation.

The player must also stand down from international rugby for a period of 36 months and may change unions only once, subject to approval by the World Rugby.

Samoa coach Seilala Mapusua was already weighing up his options with former All Blacks such as flyhalf Lima Sopoaga, who played the last of his 16 tests in 2017, now eligible to switch allegiance.

“We don’t have a lot of resources in the islands, but this is one small change we can tap into,” Mapusua told New Zealand’s Stuff Media.

“It’s not going to mean that we’re going to win every test match, but it does go a long way in terms of strengthening our team.

“The main thing is being competitive, and we had some quality players that have been sitting on the sidelines just watching for the last few years.”