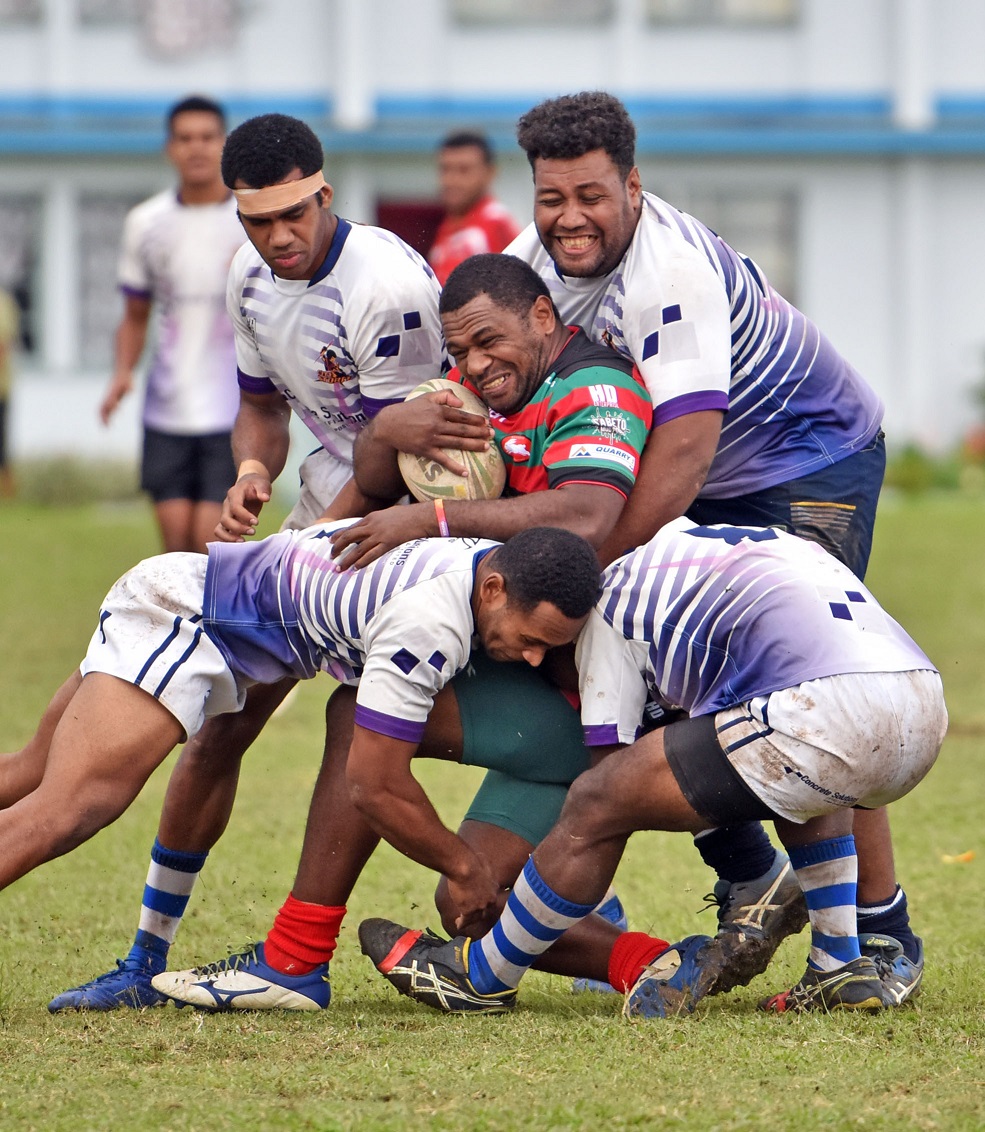 “With a majority of developments ongoing at the moment, players in our rugby league club have furthered their understanding and now play a more disciplined game,” Natabe said.

Officials from the Fiji NSW Cup bid were in the country this week as they discussed the final conditions into the bid which had already been given the greenlight earlier this year.

“Officials were in the country this week to discuss the upcoming Ron Massey Cup and the pathway towards it.

“We expect to release a statement next week.”

The Vodafone Cup quarter-finals will be held next weekend Saturday, July 27, at Churchill Park in Lautoka.