Rugby-Larkham to return to Brumbies from 2023 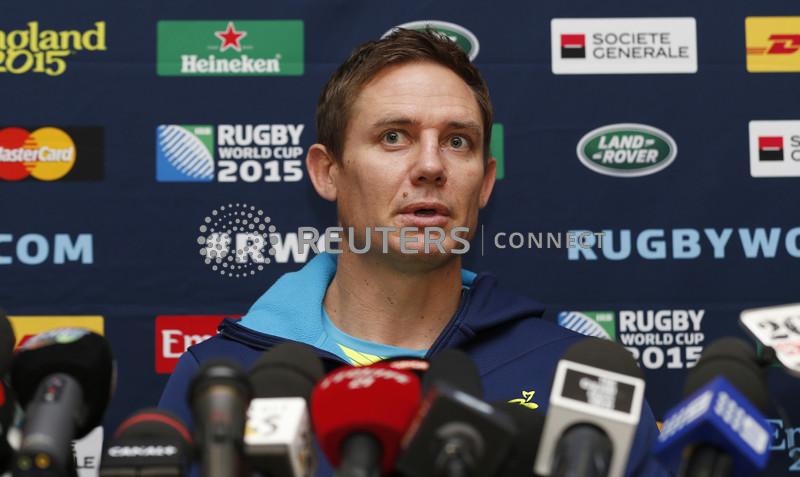 MELBOURNE (Reuters) – Former Australia flyhalf Stephen Larkham will return to the ACT Brumbies as head coach from 2023 after signing a two-year deal, the Super Rugby team said on Thursday.

Larkham will see out the 2021/22 season as coach of Irish club Munster before starting his second stint as Brumbies head coach, replacing Dan McKellar who will leave at the end of 2022 to focus on his Wallabies forwards coach role full time.

Wallabies great Larkham played 116 times for the Brumbies from 1996 to 2007, winning two Super Rugby titles, and joined the club’s coaching staff in 2011.

He co-coached the Brumbies in 2014 with current assistant Laurie Fisher, then became sole head coach in 2015 before departing after the 2017 season to take up a full-time role with the Wallabies under Michael Cheika.

“It’s exciting to know I’ll be returning home to the Brumbies and to Canberra with my family after finishing up my time in Ireland,” Larkham, 47, said in a Brumbies media release.

“Playing for the Brumbies as a Canberra local was obviously a special time in my life and the club were very supportive in my transition into coaching.”