Rugby in the blood 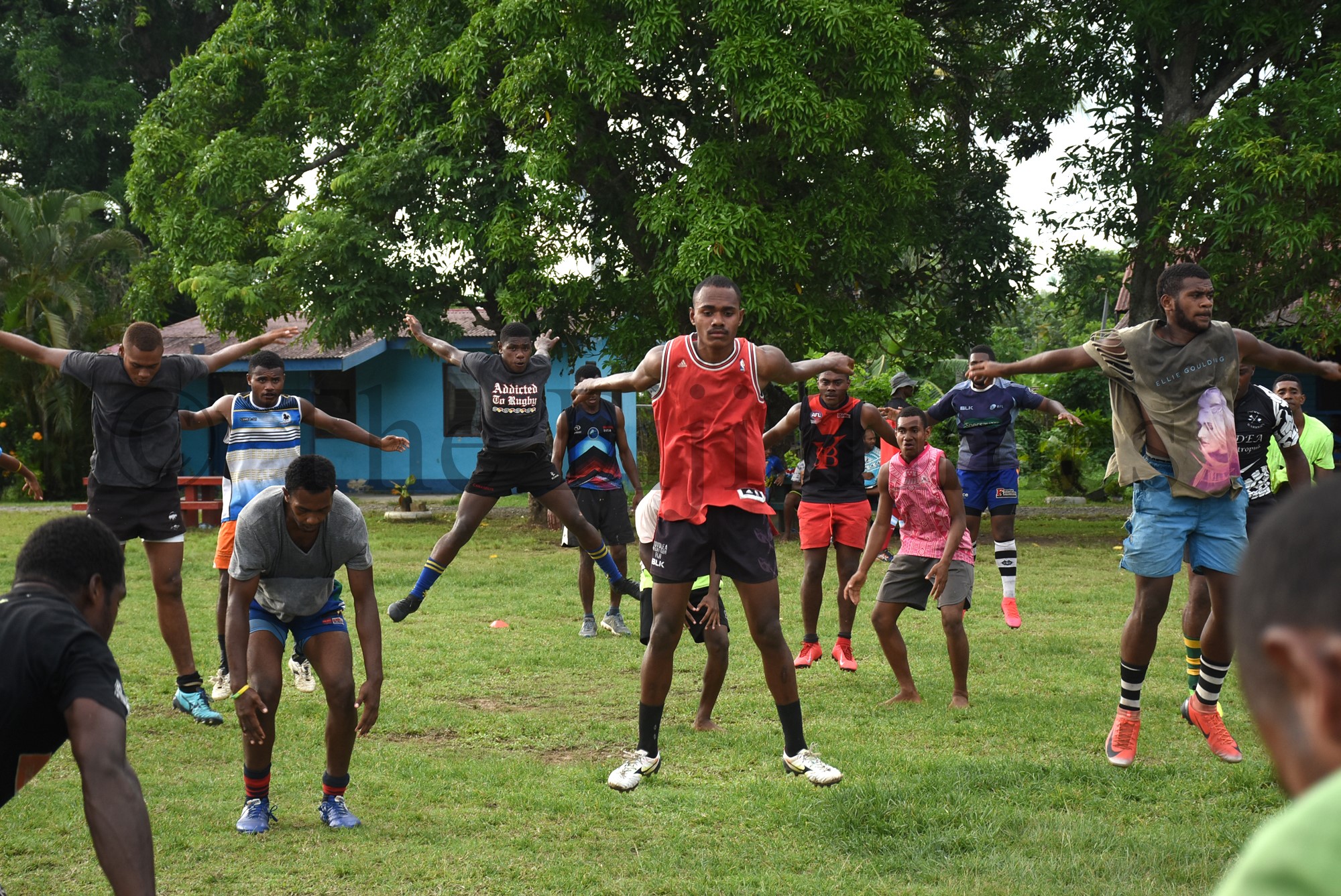 RUGBY runs in the blood of Sailosi Nawavu Sr and he is the heart and soul of the Nawaka Rugby Club.

He started off as a player at the age of 18 and through the sport Nawavu Sr has travelled around the world.

His namesake son is plying his trade in France while the eldest, Richard Derenalagi was part of the Fiji Warriors squad last year.

Nawavu Sr is the head coach of the Nawaka 7s team.

He also captained the Baravi Exiles team at the 2000 Malaysia Ru-Cobra International 10s.

The team including Norman Ligairi, Taniela Qauqau and Saula Rabaka lost to Argentina 19-5 in the semi-final.

Nawavu Sr joined the HSBC Penguin International Coaching Academy in 2011 and went on to mentor the Wallis and Futuna team which participated at the 2013 and 2017 Pacific Mini Games and the 2015 Pacific Games in Papua New Guinea.

The 53-year-old always looked up to the former Fiji rugby legend, the late Sainivalati Laulau as his role model.

“I grew up in Nawaka and played for Nadi for about five years before I was selected in the Fiji team,” Nawavu Sr said.

“I was the coaching director for Wallis and Futuna for five years and have been coach Nawaka for the past two years. I coached in England with the Penguin International Coaching Academy.

“Rugby has been part of my life and like for most of the men in Nawaka, rugby is a God-gifted talent. Rugby will always remain to be a part of me.”