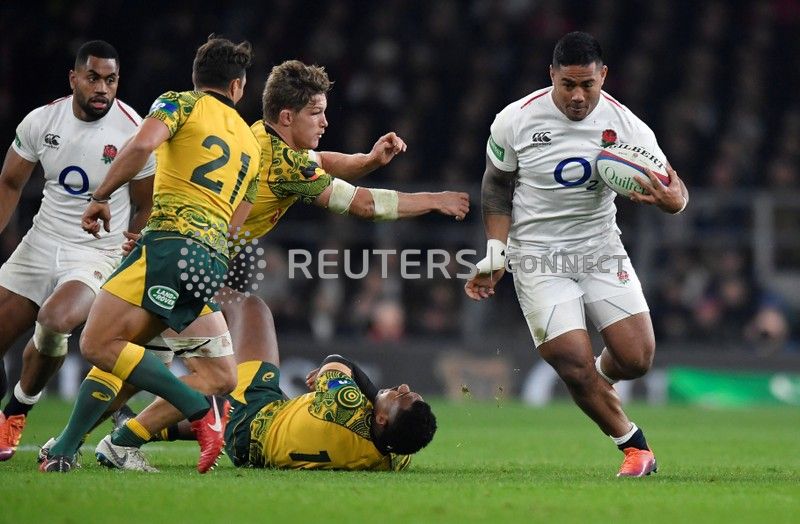 (Reuters) – Manu Tuilagi is back to his bulldozing best just in time for the Six Nations but the key for England will be finding a way to free up the powerful centre in the spaces where he can do the most damage, his team mate George Ford has said. The injury-plagued Tuilagi has not […]