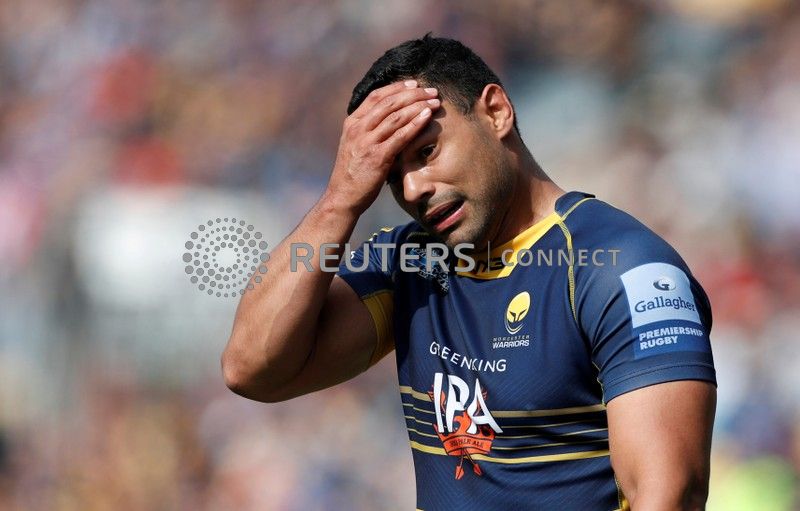 England coach Eddie Jones left the centre out of his 31-man squad last week, and Te’o will now be unavailable for selection as an injury replacement because the Rugby Football Union does not consider foreign-based players.

The 32-year-old was excluded from the final week of England’s training camp in Treviso following an altercation with team mate Mike Brown.

New Zealand-born Te’o, a former rugby league player in Australia, was made to apologise to his team mates in March after a late-night drinking session at the end of the Six Nations.

He will bolster Toulon’s ranks for the next three months, providing cover while the World Cup runs from Sept. 20 – Nov. 2.

The experienced centre, who has been capped 18 times by England, will undergo a medical on Friday before joining the squad for training next week.

Te’o left English Premiership side Worcester Warriors at the end of the 2018-19 campaign season after three seasons at Sixways.