Rugby – England undone by lack of Plan B against Wales 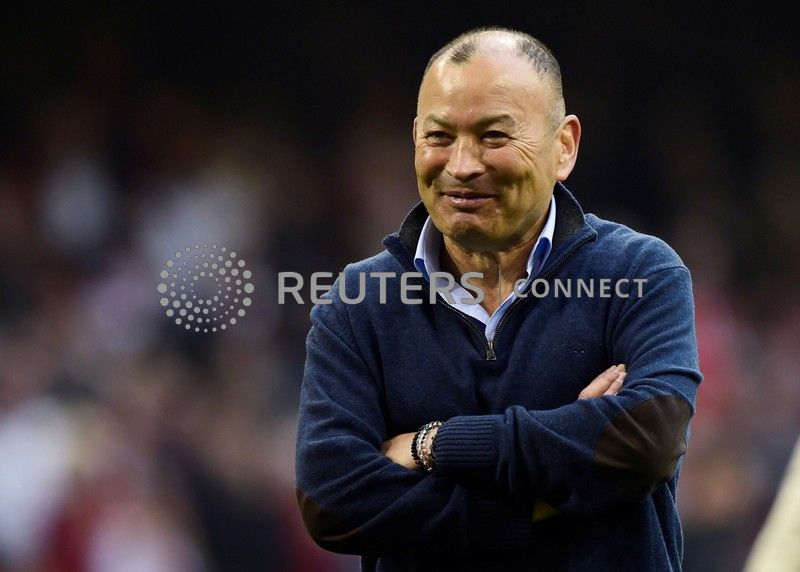 LONDON (Reuters) – After England’s kicking destroyed France, Eddie Jones said he expected teams to adjust their defending to deal with it, but he probably did not think the modification would occur so quickly that the approach was virtually nullified in their next game. So, instead of chalking up a third successive convincing Six Nations […]