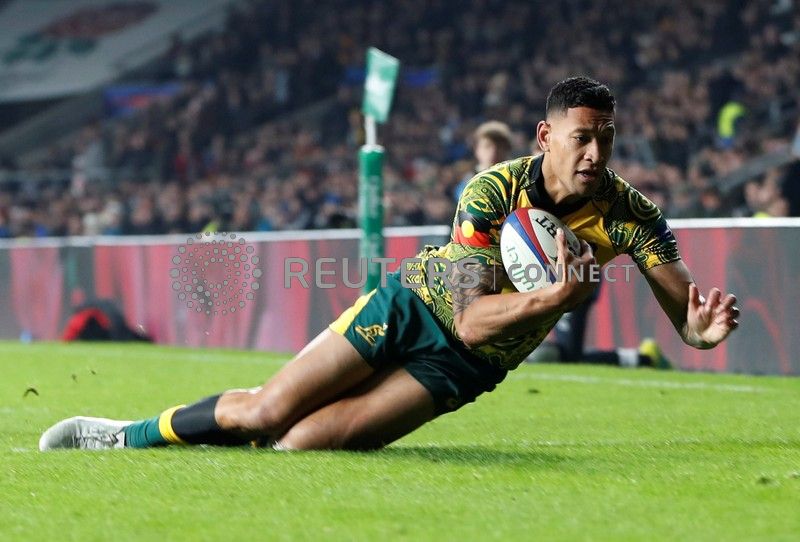 SYDNEY (Reuters) – Israel Folau had a meeting with Rugby Australia and the New South Wales Rugby Union to discuss his social media posts on Friday but the governing bodies said they still intended to terminate his contract. The 30-year-old fullback, one of Australia’s few genuinely world class players, was informed on Thursday he would […]