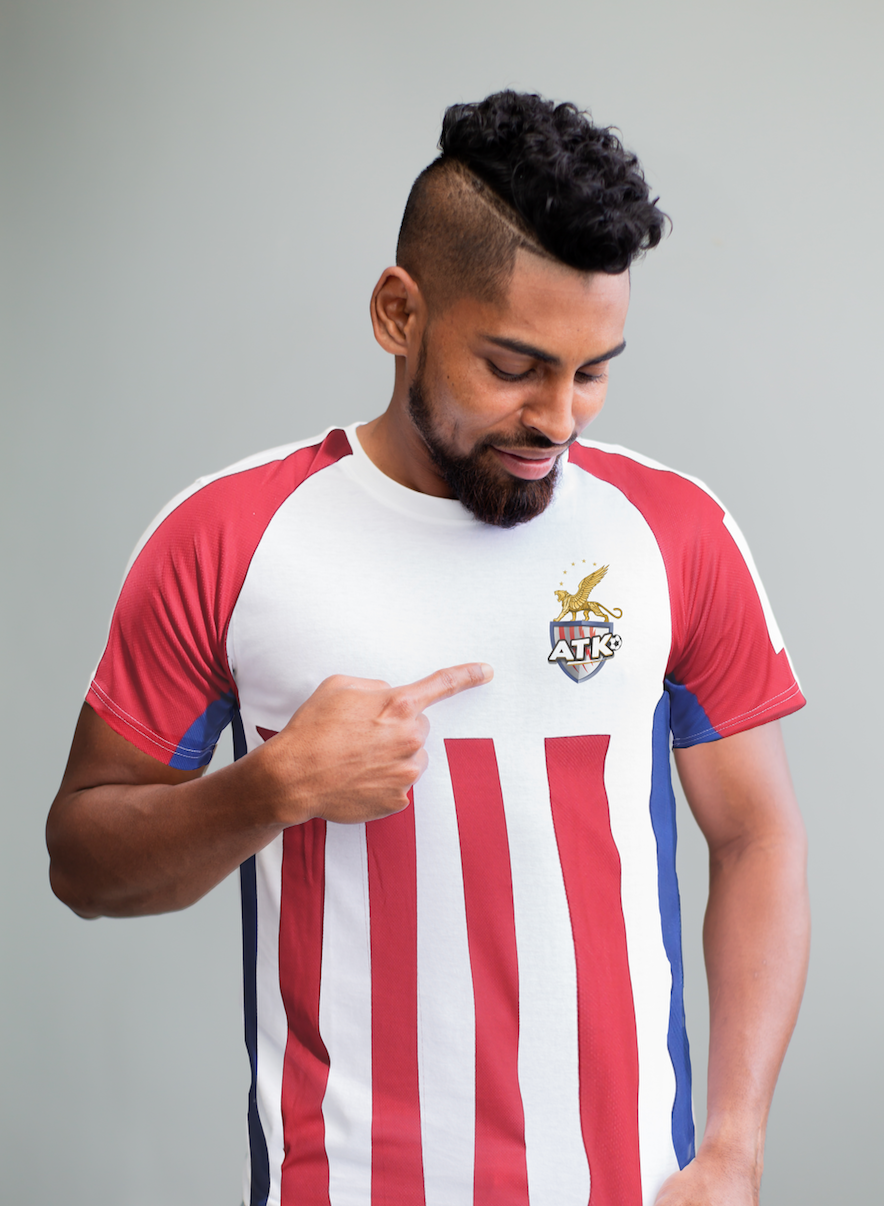 In a statement, the Siberia, Labasa marksman said he had a good thought before making the decision.

“I’m delighted to join ATK in the Hero ISL. I have taken my time to make what I feel is the right decision for me and my family, and ATK presents a great new opportunity for me in a new league,” he said.


The reigning Hyundai A League Johnny Warren Medalist said he will take some fond memories from the New Zealand club with him.

“I’m grateful for the Wellington Phoenix and the fans of the club who showed me so much love. I leave with the best memories of the club’s fans,” he added.

ATK Head Coach Antonio Lopez Habas, who led the club to its first victory during the inaugural ISL season in 2014, is back at the club and has welcomed the Fijian’s signing.

“Roy Krishna is our first international striker signing of the season. He is a prolific striker with leadership skills under his belt. He will add attack and variety to the team and his confidence will give an edge. I am very happy to have him in ATK,” Habas said.

ATK was incorporated in 2014 when a new Indian league, Indian Super League was formed.

ATK’s home ground is 70,000 seater VYBK Stadium in Kolkata, India. It is the biggest football stadium in India.