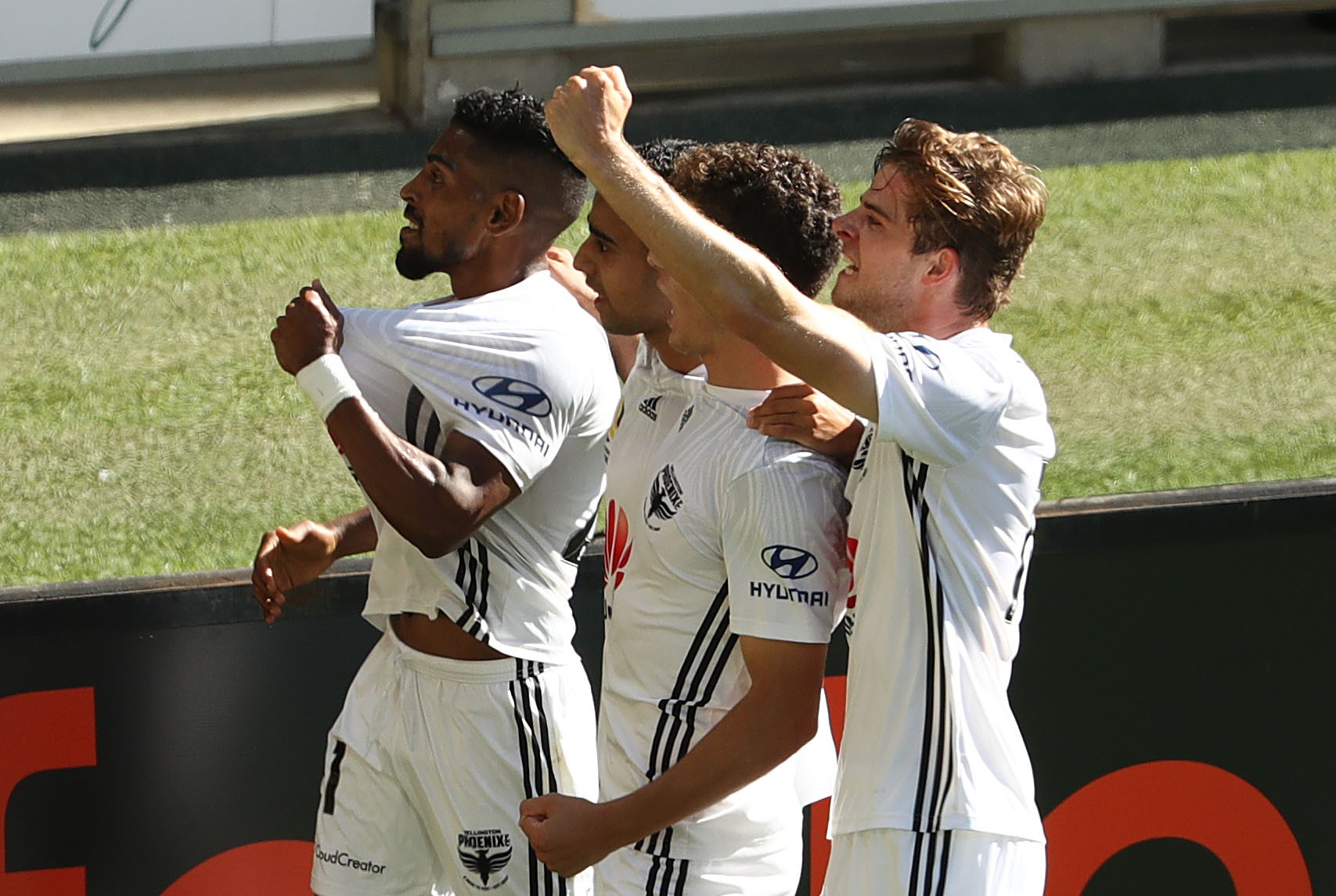 Roy Krishna(left) celebrates one of his goals against Melbourne Victory. Picture: SUPPLIED/A-LEAGUE

ROY Krishna seems to be at the peak of his career right now.

In the process, Krishna became the first player in the competition to have scored twice in three consecutive matches.

He has so far scored 11 goals in the competition this season and leads the top goal scorers list.

His brilliant performance earned him a spot in the A-League Team of the Week for yet another week.