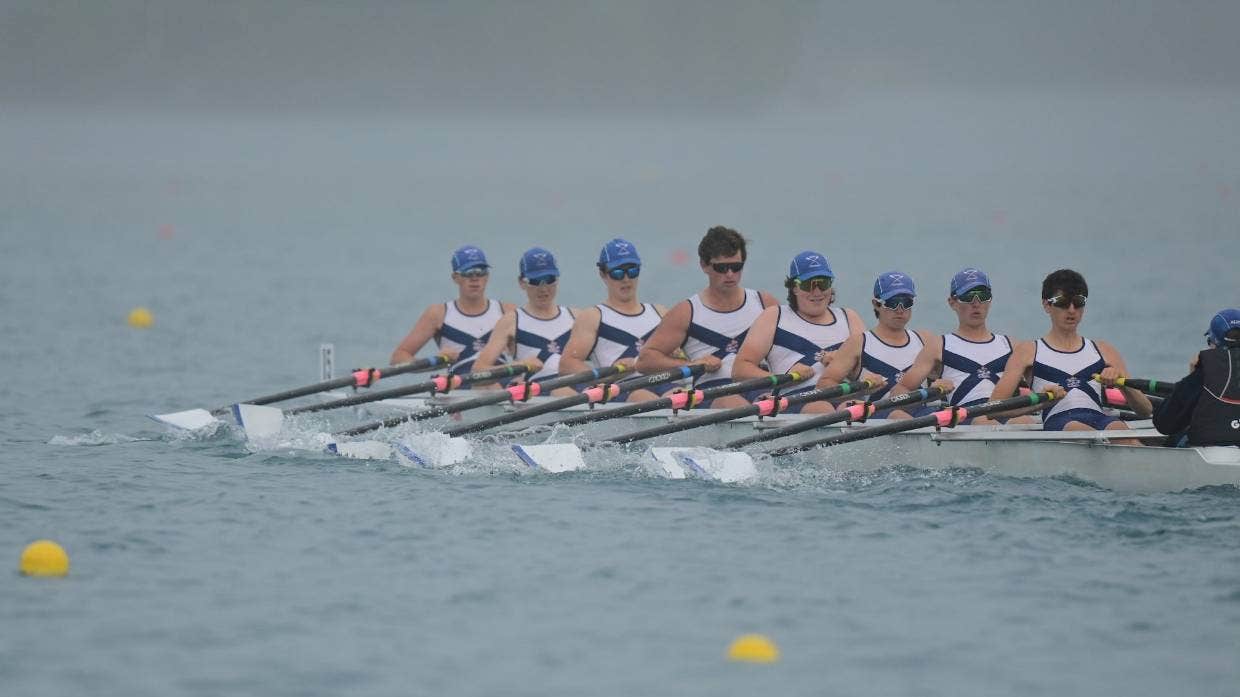 South Canterbury rowers will be out in force for the South Island rowing championships at Lake Ruataniwha near Twizel on Saturday and Sunday.

Crews from the Timaru Rowing Club and schools Timaru Boys’, Timaru Girls’, Roncalli College and Craighead Diocesan will be among those lining up.

“It’s about normal for us, racing from under 15s to under 18s, then open club events.

“We came off a hard week’s training just before the Canterbury championships (January 16-17) and some results were not as good as we would have hoped.

“I think they’ll go better than they did at Canterbury.”

“The Timaru club men won a quad event at the Canterbury championships at Lake Ruataniwha against clubs from around the South Island. They’re going well.’’

Timaru Boys’ High’s rowers were happy with their performances at the Canterbury championships.

Head coach Brian Smith said he was impressed by the 26 strong squad, one of the school’s biggest ever.

“Leading into the (Canterbury) regatta we held a week-long camp, concentrating on plenty of on water time as the conditions were so good earlier in the week.

Out of 30 heats, the Timaru Boys’ squad reached 24 A finals, not all of which were raced due to the regatta being abandoned on Sunday with high winds.

“This puts us in a great position heading into the South Island champs,’’ Smith said.

“We are lucky to have been able to partner with a mental skill expert, who normally would be working internationally about now.‘’

Racing is due to start at 7.30am Saturday and Sunday with over 80 events set for each day.