Rokoura: Fast 5 netball should be introduced into local competitions 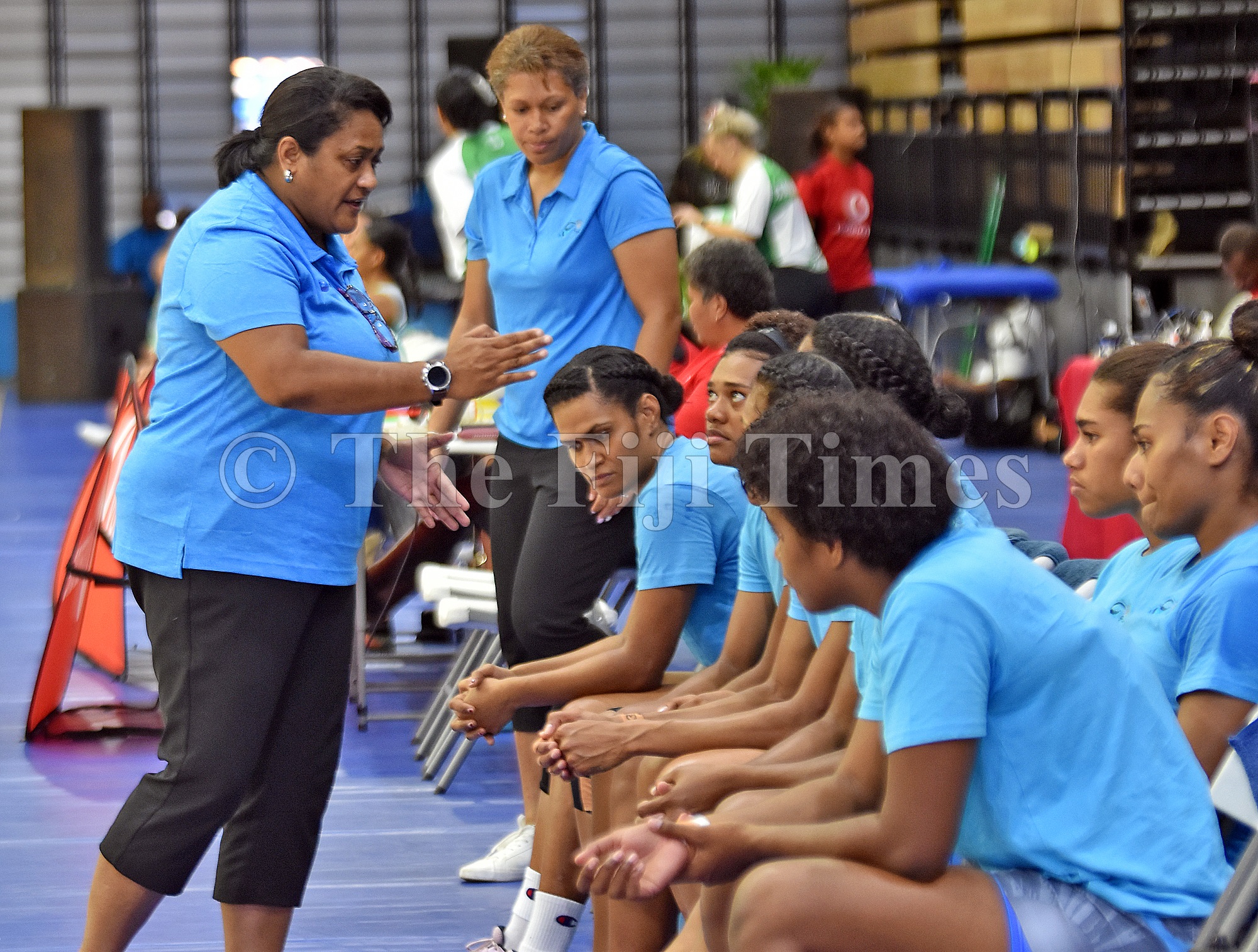 Rokoura said a Fast 5 training environment would boost the Fijian Pearls’ preparation for the World Cup in Cape Town next year.

“It’s a very competitive game itself, our girls will really fit in well,” Rokoura said.

A match consists of four quarters each of six minutes playing duration, with an interval of one minute between the first-second and third-fourth quarters.

The half-time interval is three minutes.

Each team has one quarter designated as a ‘Power Play quarter’.

In a Power Play quarter, all goals scored by that team receive double goal points.

A team consists of up to 10 players.

Rokoura said playing the Fast 5 had been a great advantage and experience for the players to try something different.

“It’s a different ballgame altogether, fast working on short plays and it brings out something different from our players.

“This is something that we’re taking into consideration leading up to a few of our competitions lined up at the end of the year.”