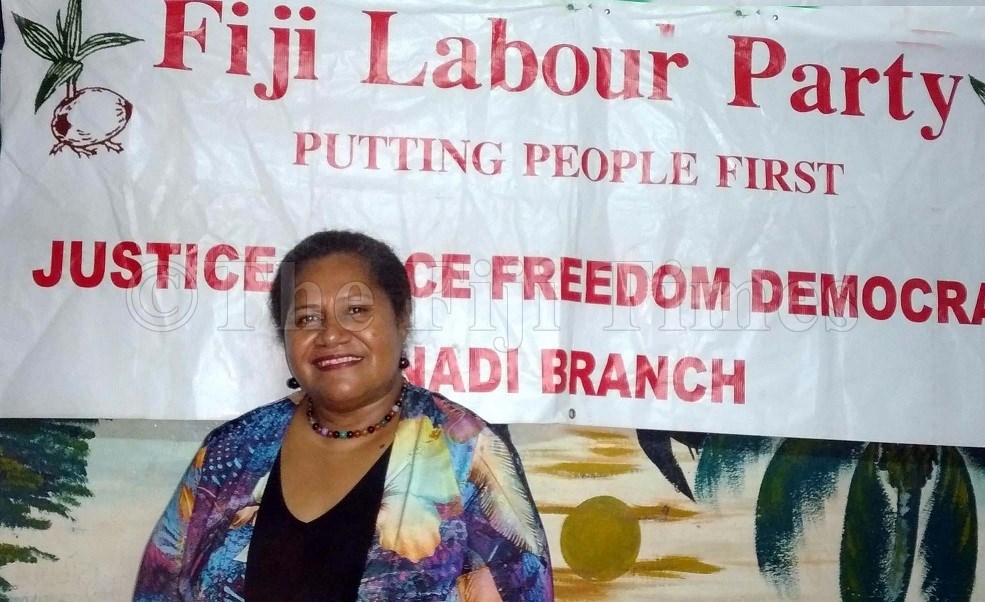 The Fiji Labour Party (FLP) will look at the plight of workers, the vulnerable and the underprivileged in Fiji, says former trade unionist and provisional party candidate Taina Rokotabua.

Ms Rokotabua said party leader Mahendra Chaudhry was the only leader in Fiji who had a proven track record, achieving an unmatched and unprecedented record of 9.6 per cent GDP growth in a span of just 12 months.

“This is an achievement that no other leader before Mr Chaudhry or even after him has ever achieved,” she said.

Ms Rokotabua said the FLP was the only answer to Fiji’s crisis.

“A Labour government led by Mahendra Chaudhry will bring back stability to the economy through social economic reforms, good governance and prudent financial management to enhance the lives of the people.”

She said the 2022 General Election would be her second time as a candidate, the first being the 2018 general election and that she had been actively involved with the FLP since 2017.

“I believe the Fiji Labour Party will create a safe and better Fiji for everyone, and issues faced by low-income earners and worker exploitation will also be addressed by the FLP.”