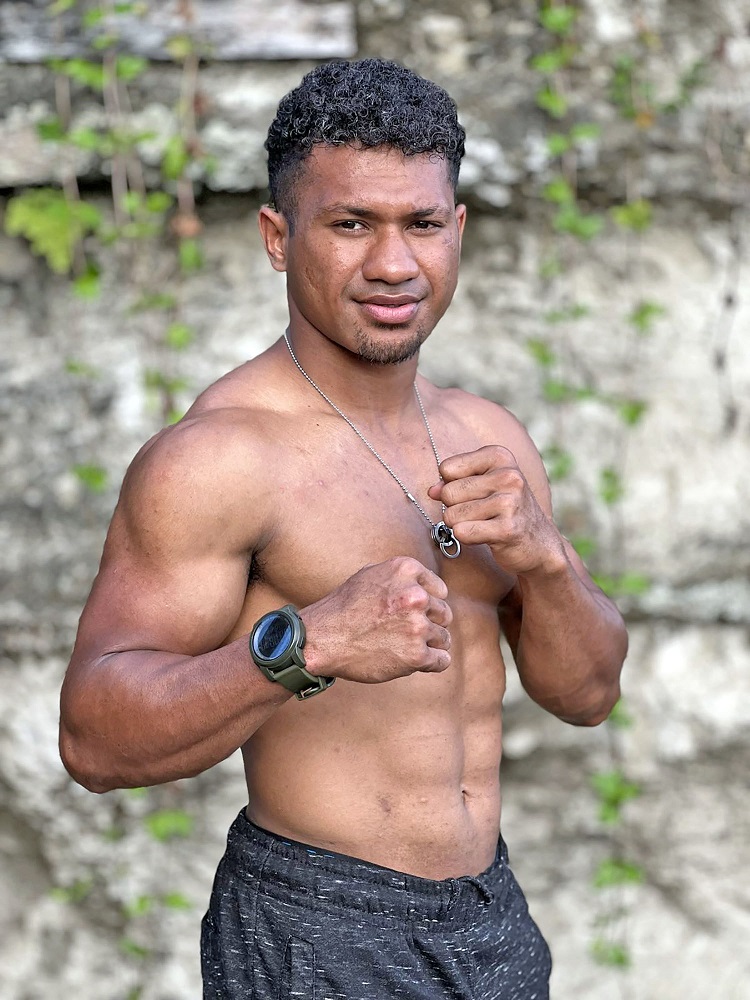 Fresh off the Commonwealth Games in England, Elia Rokobuli will be back in the ring during the Lewis-Hill Boxing Promotions ‘Homecoming’ event at the FMF Gymnasium in Suva tomorrow.

Rokobuli, who hails from Namuka, Lau, has been involved in the sport for the past six years.

He represented Fiji at the 2019 Pacific Games where he won a bronze medal and competed at the 2022 Birmingham Commonwealth Games in August this year.

He will be up against Mikaele Ravolaca in the amateur division. Promoter Winston Hill said this was one of the fights to look forward to.

“We have some amazing amateur division fights coming up. Elia versus Mikaele is one of them. Both are very strong boxers for their own reasons,” Hill said.

“This one is expected to go down to the wire and one the fans will surely enjoy.”

Hill added while Rokobuli had come off an international event, there was nothing to be taken away from his opponent.

“Elia would have gone through some top level training as he competed at the Commonwealth Games, but Mikaele is a tough guy and I’m sure he will come prepared,” he said.

“All in all, it’s a win-win situation for boxing fans with two monsters going up against each other in the ring.”

Meanwhile, gates open at 3pm tomorrow while the fights begin at 4pm.

Joseph Kwadjo will face Apisai Naciqa in the cruiser weight division that will also serve as the main bout.