Rodan: Give your best – Former athlete says it will come down to mental toughness 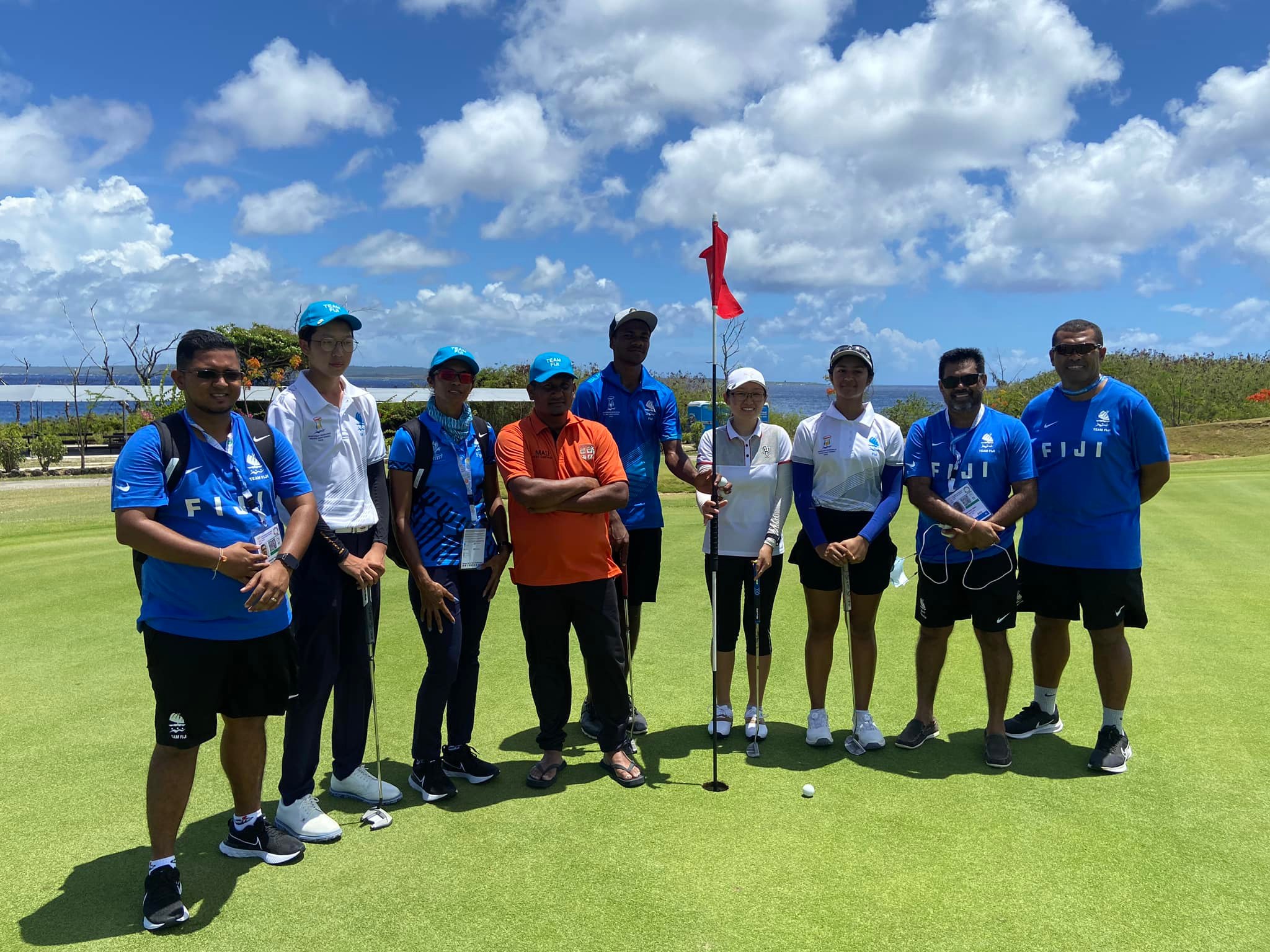 With the Pacific Mini Games 2022 to start today in the Northern Marianas, former athletics rep Joe Rodan Jr has sent a timely message to Team Fiji to give their best performance.

“Physically I don’t think you will be impressed by impressive times, distances and jumps, but whatever or whoever gives the best because all competition will be close and whoever has the mental toughness will be victorious,” the chairman of the Oceania Development Commission, with the Oceania athletics said.

“We are all affected by COVID-19 and that should not be an excuse. Some participating athletes from other countries were finding a way to keep in shape.

“You see the ones that are separating themselves from everybody at the mini games were the ones who were putting in their own time to make do with the natural environment around them.”

He said after two years, athletes finally came out and started running again.

“So I think all athletes after being locked away inside and you know, there’s gonna be no guts no glory extraordinary competition for most of them,” he said.

“It’s whoever has the mental toughness because physically, most of them, there’s not too much difference because everybody didn’t have that much time to prepare.

“It’s for them to keep on going and not give up.”

He says at the end of the day, it’s whoever wants it more. The Pacific Mini Games opening ceremony will be held today.