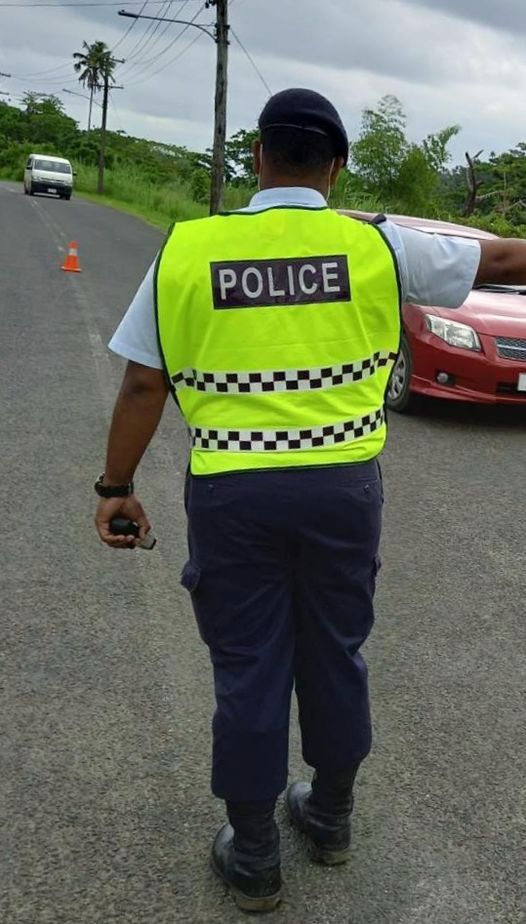 Motorists and pedestrians are urged to take all necessary road safety precautionary measures as a lot of movement is expected into and during the long weekend.

This as Fiji Police expressed its concerns on the numbers of drivers who were booked for speeding in the country’s two major divisions.

Police reported that in the last 24 hours to 6am today, 128 drivers were booked for speeding in the Western Division and 93 bookings recorded in the Southern Division.

Police said other bookings recorded during the reporting period were for careless and inconsiderate driving, failure to wear a seat belt, and one case of drunk driving involving a 33-year old taxi driver who was arrested in Nadi last night.

“Traffic officers will be out this long weekend and random breathalyser tests will be conducted,” Police said.

“Everyone shares equal responsibility when it comes to road safety and we urge both drivers and pedestrians to be alert at all times.”