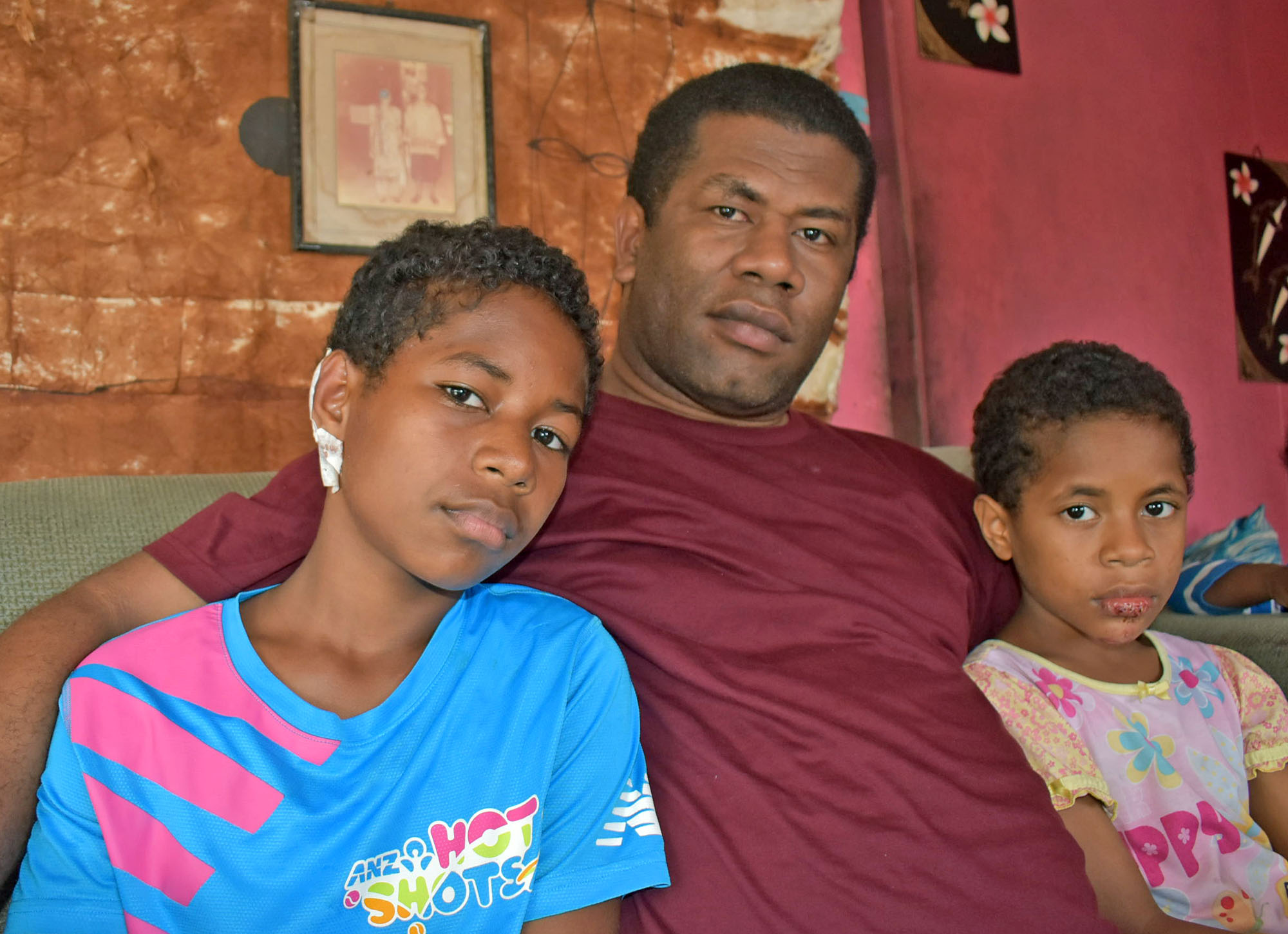 Merebuli and Rosa Lumelume were crossing Ratu Mara Rd in Valelevu around 3pm when the incident happened.

The two sisters are aged eight and 12, respectively.

Their father, Sivaniolo Lumelume, said even though there were no major or internal injuries sustained by the two, the impact of the accident was visible on his daughters.

“My daughter Merebuli had her tooth and gum out of her mouth.

“They have multiple bruises on their hands and bodies,” he said.

Mr Lumelume is calling on drivers to be cautious while driving.

“If pedestrians can respect road rules than why are drivers not abiding by them?”

Meanwhile, police spokeswoman Ana Naisoro confirmed the driver, believed to be in his 40s, was being questioned at the Valelevu Police Station as investigations continued.