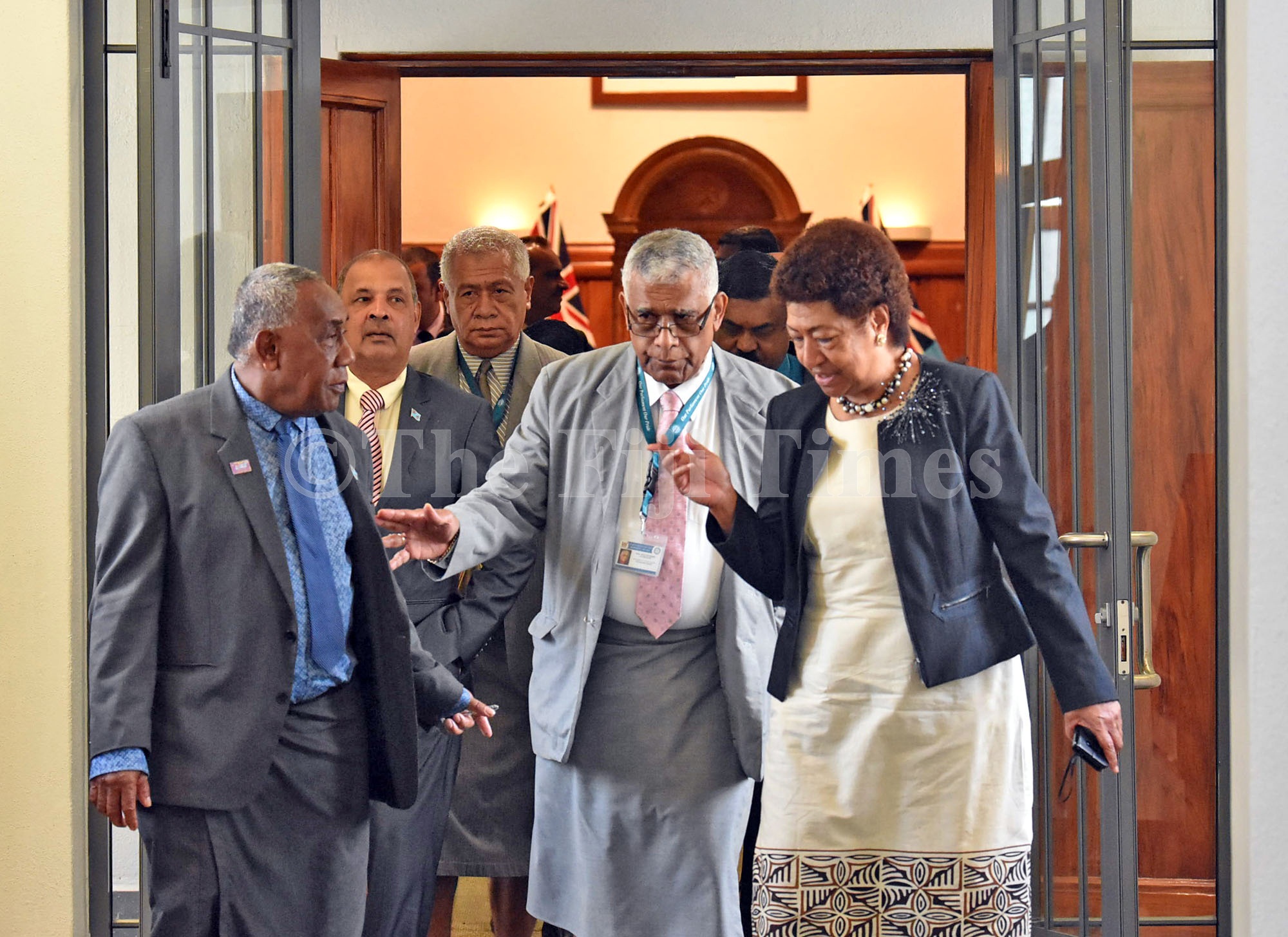 CERVICAL cancer screening for women should be given more money to reduce the amount of deaths from the disease in the country.

This was the plea from SODELPA MP Ro Teimumu Kepa after moving a motion to increase the Ministry of Health’s $50,000 budget for cervical cancer screening to $100,000 in Parliament last week.

She said according to the Ministry of Health, only 20 per cent of women in the country were screened for the disease last year.

“The women who were getting screened were only about 20 per cent, and 80 per cent were falling through the cracks,” she said.

“I do not know how they were falling through the cracks, but, it was only 20 per cent that were getting screened.”

She said young mothers were taken away from their families by illness which should be given more priority.

“My motion is to increase this to $100,000 so that the others who are not getting screened for whatever reason, will be able to get screened and the medical facilities might be able to ensure that they could be cured from this disease and we do not have so many deaths, leaving young families behind with no mothers.”

The motion was defeated on Wednesday.