Ro Teimumu clears air about her absence from party AGM 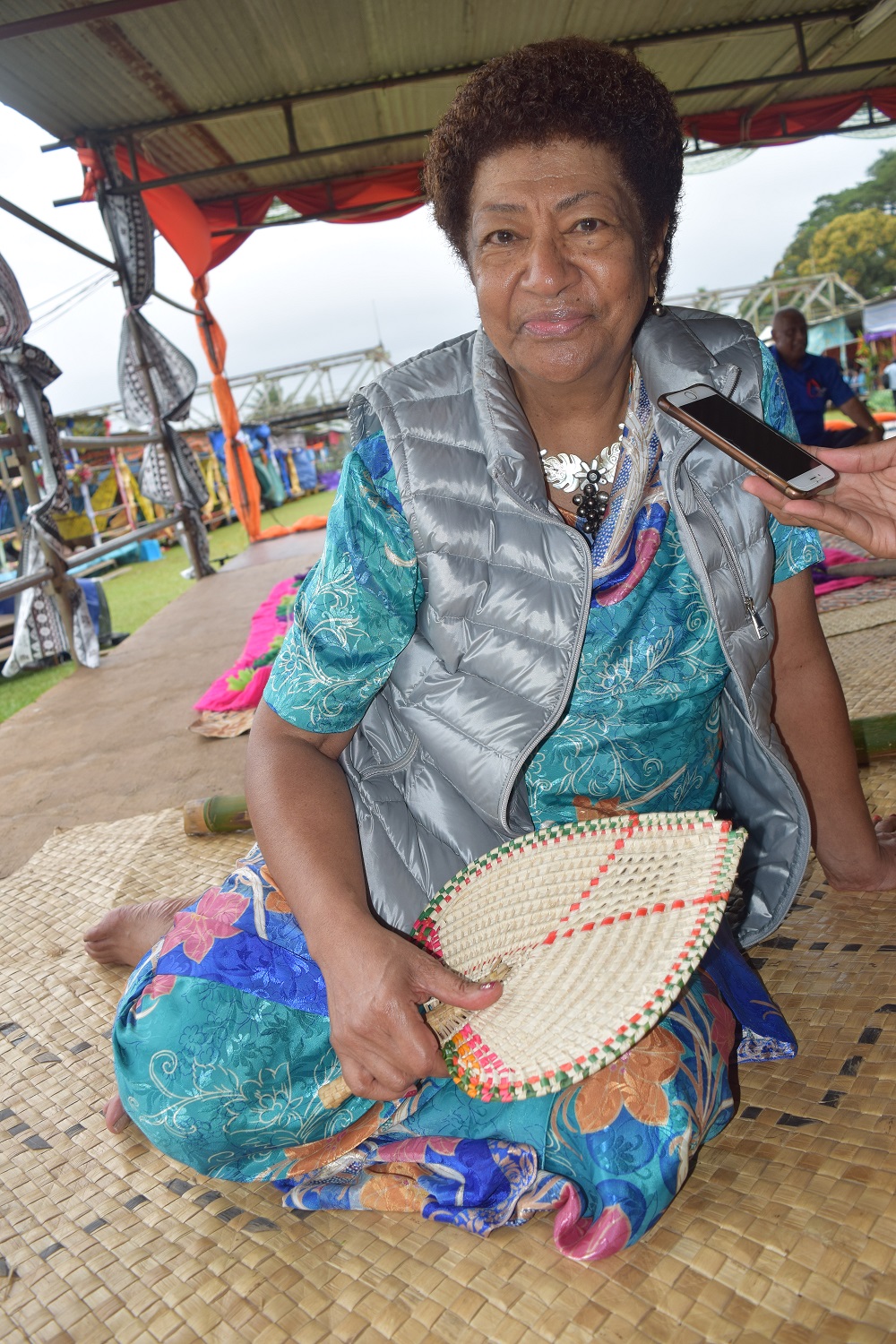 OPPOSITION Member of Parliament Ro Teimumu Kepa has cleared the air about her absence from the Social Democratic Liberal Party annual general meeting that was held in Savusavu yesterday.

She clarified that the Rewa Day event in which she officiated as the chief guest on Friday at Syria Park in Nausori was a pre-planned event from 2016.

Her comments came in light after some media reports pointed to her absence at the SODELPA annual meeting in Savusavu.

Ro Teimumu said the SODELPA AGM was confirmed about two months ago at which she had advised the party of her unavailability because of the Rewa Day events.