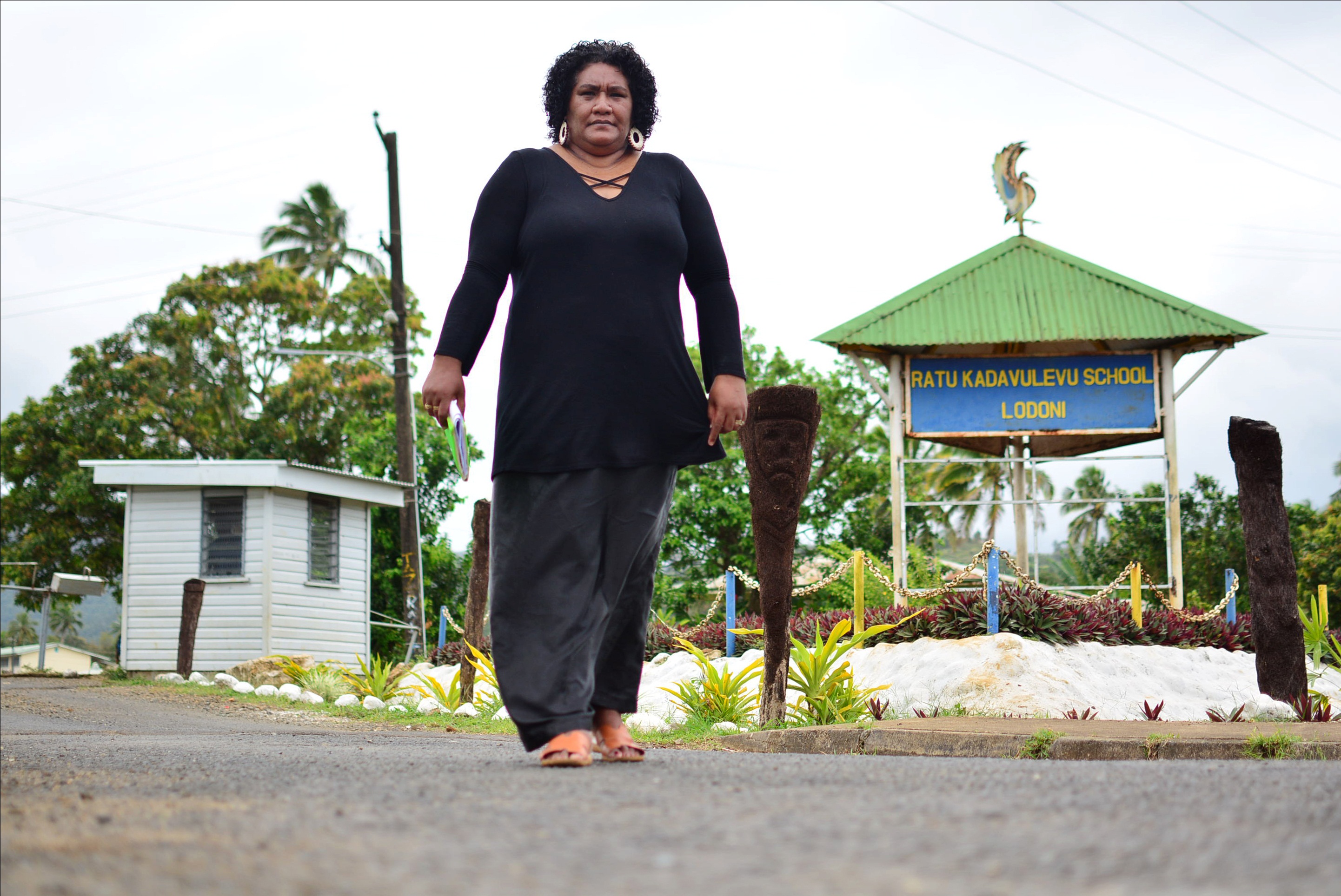 She claimed a senior Education Ministry official called her on Wednesday, September 16, to relay the decision after her son completed a counseling session.

Mrs Qionimacawa said she strongly supported former education ministers Ro Teimumu Kepa and Taufa Vakatale’s call for a committee of inquiry into the grievances raised by the students.

“I strongly feel that the Education Ministry should reconsider their decision and return all 16 students to RKS in term three while the independent committee continues their inquiry into the issues raised by the students,” she said.

Questions sent to the Ministry of Education remain unanswered.