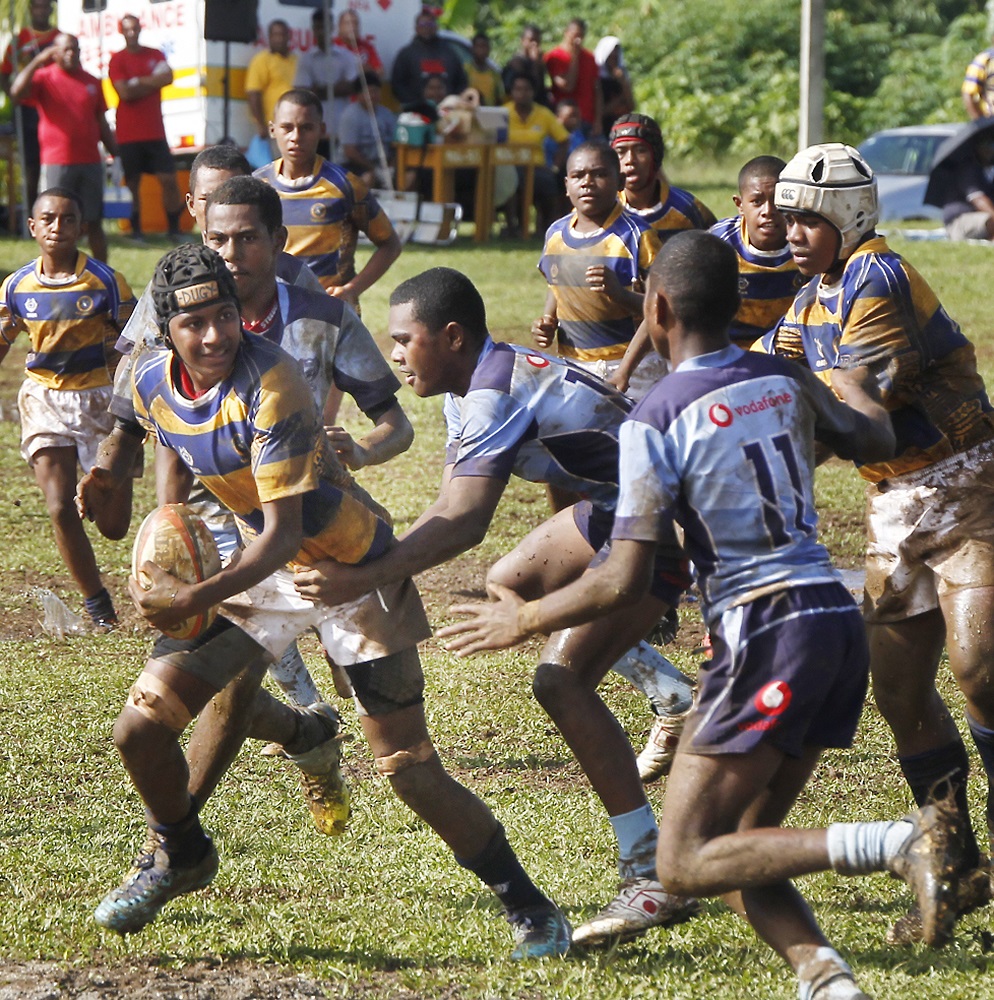 This is after its grade wins yesterday and series of victories in past weeks in the Fiji Secondary Schools Rugby Union (FSSRU) Super Deans Trophy Eastern Zone competition.

At RKS yesterday, the hosts’ under-14 side remained unbeaten in the tournament after clubbing QVS 22-0.

The side also kicked two conversions and a penalty.

Susunikoro won gold and set a record in the sub junior boys javelin while Turaganibola won gold in the 100m.

“Our motto is being humble and this is what I convey to the boys every day. We respect QVS and when we incorporate the discipline that we teach our players at school with rugby, it helped in our victories,” the former Yat Sen Secondary School student said.

“We still have one more round and we will respect our opponent and our target is to maintain our school’s winning performance in the competition.”