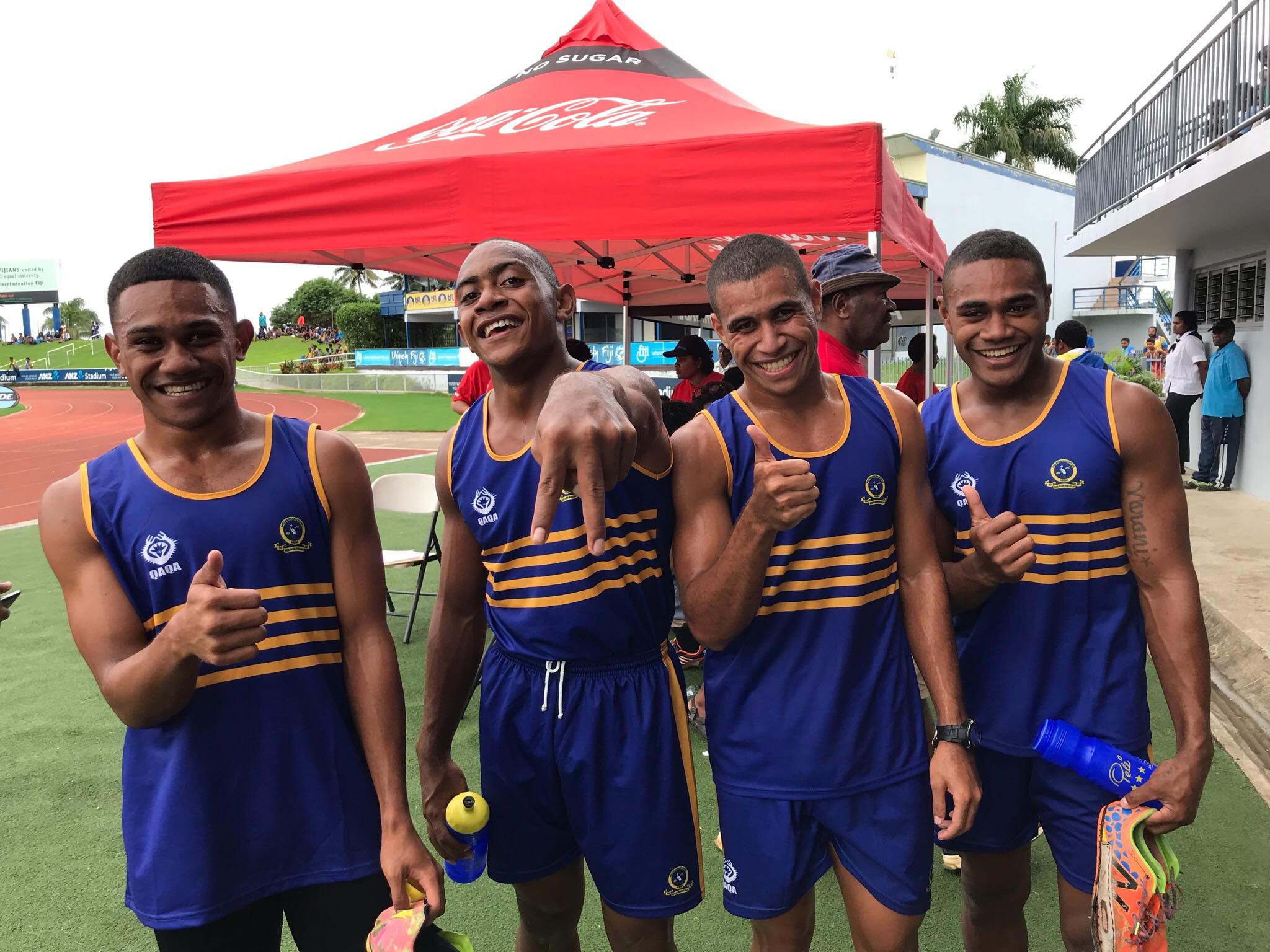 RATU Kadavulevu School Athletics Manager John Levy was not pleased with the competition level at the Tailevu Zone meet yesterday.

“Not pleased at all. I think the schools are not putting in enough efforts to help their athletes perform up to this level,” he said when asked of his feedback at the end of the competition.

“Unlike previous years, athletes in Tailevu used to push each other in the zone.”

Levy said he was proud of the boys that despite the lack of competition, they performed up to expectations.

“Hats off to them. You could see they had the passion in them. They have worked hard and they deserve the win.

“We hope to get better in the next few weeks before the Coke Games begin.”