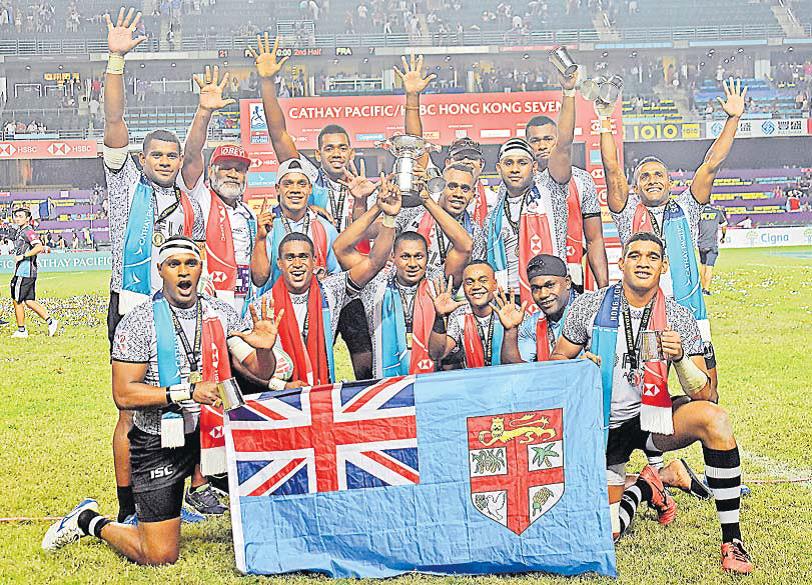 FIJI’S chances of defending the Hong Kong 7s title for the sixth consecutive year is under a cloud of doubt after riots and safety concerns have forced the cancellation of the Hong Kong 10s rugby tournament amid fears for the city’s famous event.

The Fiji 7s team have been the defending champion of the event from 2015 until last year.

Stuff.co.nz reported that organisers had confirmed the 2020 10s tournament was not going to take place because they were unable to attract enough teams as the political unrest continues to trouble the city.

“It is with great regret that we have decided to cancel the 2020 HKFC 10s rugby tournament,” the Hong Kong Football Club’s rugby section said in a statement.

The tournament was to be held on April 1-2 before the annual Hong Kong Sevens is run on April 3-4.