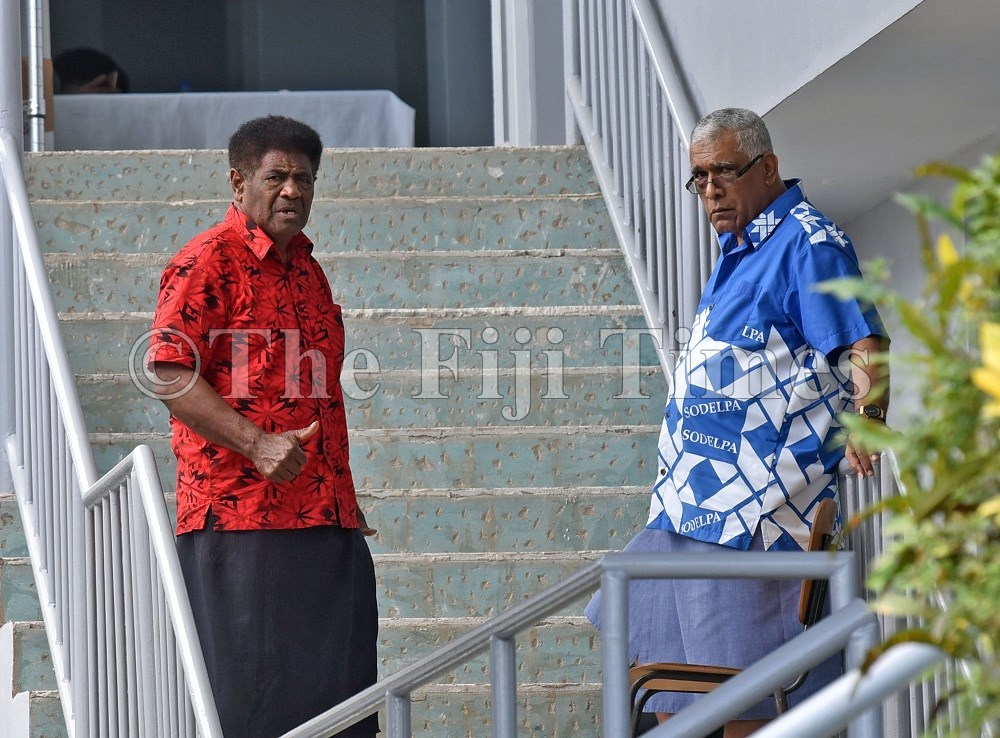 Speaking to this newspaper on Saturday, he said the division within the party was an issue that needed to be ironed out immediately.

He was part of the party’s management board meeting at Suva’s Kshatriya Hall that was chaired by the party acting vice president Ratu Naiqama Lalabalavu.

“This is the problem when we have so many educated people in a political party,” Mr Rinakama said.

“As a former politician myself, I am really hurt by what has happened.

“I am one of the biggest supporters of SODELPA and it’s sad to see that some have decided to do things on their own.

“But then, I hope that issues will be ironed out and that all members will work together for a better Fiji.”

Initially, he represented the Naitasiri constituency for the Fijian Association Party.

The former schoolteacher then joined Cabinet after George Speight’s coup in 2000.

He said it would be interesting to see developments within the two factions of the party.

Mr Rinakama said the split in the party had involved the vanua and the legal side of things.

“We should always remember that the vanua was there from the beginning.”

He said the faction of the party which he was a part of on Saturday seemed to be intact.