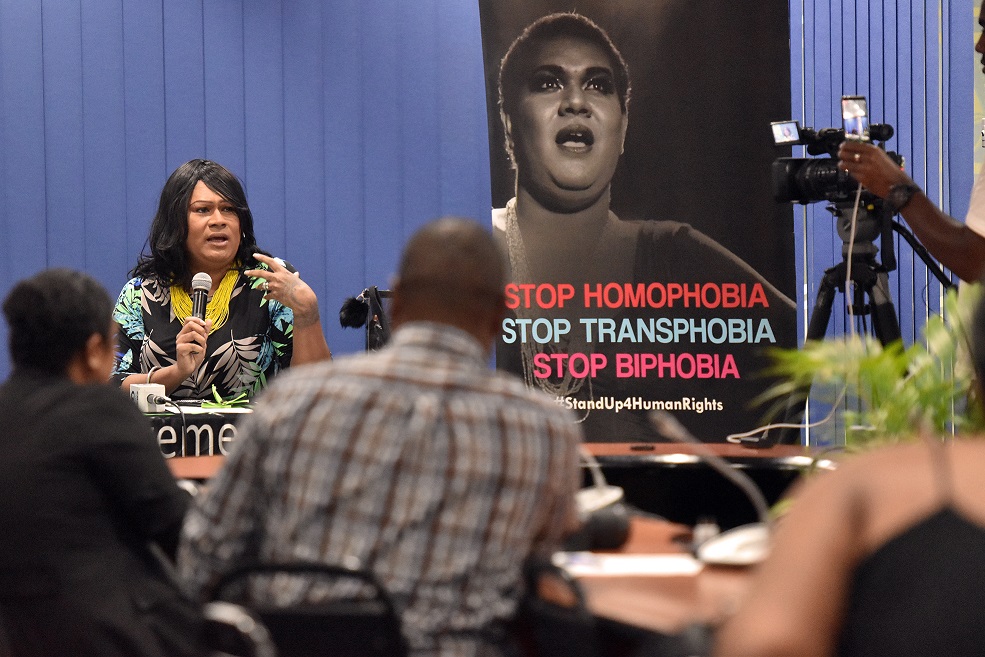 VIOLATIONS of the lesbian, gay, bisexual, transgender, queer or questioning and intersex (LGBTQI) rights are equally intersection, a joint statement by the director of the Human Rights and Anti-Discrimination Commission Ashwin Raj and chair of the Haus of Khameleon management board Sulique Waqa said.

The statement stated that LGBTQI people with disabilities and LGBTQI sex workers were subjected to further discrimination. It also stated that in absence of a support system, some lived in depression and end committing suicide.

“The reality on the ground is that despite constitutionally guaranteed right to equality, LGBTQI persons continue to face physical violence, verbal abuse, hate speech and bullying on social media platforms and in schools, discrimination in accessing gainful employment, accessing health services and housing, unfair treatment at the hands of the law enforcement agencies and estrangement from family.”