Rights must be respected – Chong 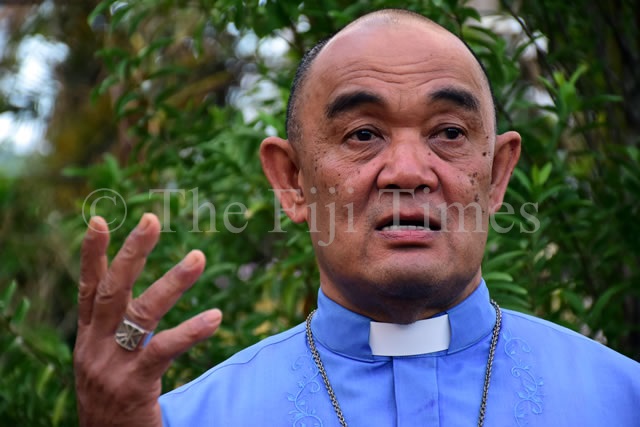 The head of the Catholic Church in Fiji says the church supports medical ethics requiring people’s rights to be respected.

Archbishop Peter Loy Chong highlighted this during a virtual conference discussing the Government’s “no jab, no job” policy.

The archbishop said he understood the perspective on medical ethics after the explanation from former government doctor Jone Hawea.

He said the church held the view that people’s rights should be respected.

“Freedom should be respected. You step over the freedom of a person, you step over his dignity, lower him down to less than a human being,” he said.

“Medical ethics on Catholic social teachings agree on a definition or understanding of freedom as an essential part of dignity of the human person.

“So, basically, Catholic social teachings totally agree with the medical ethics that the freedom of people should be respected because it’s part of their human dignity.”