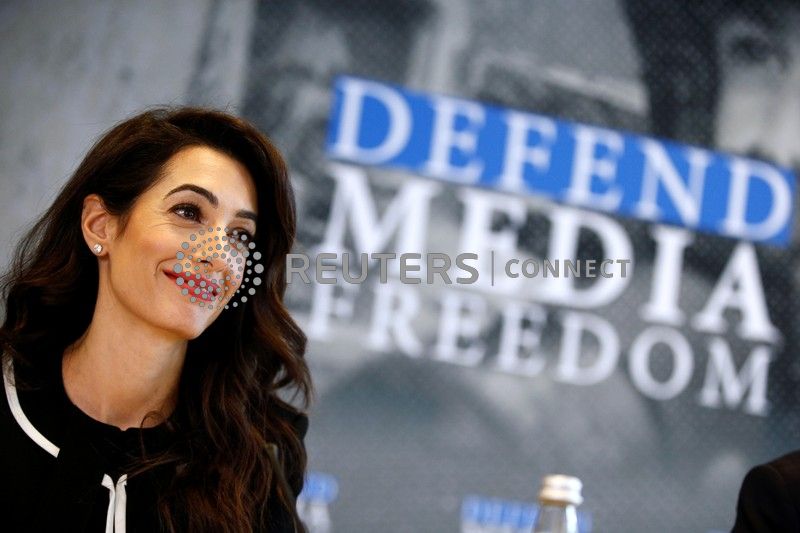 DINARD, France (Reuters) – International human rights lawyer Amal Clooney will help lead a British-Canadian push to defend journalists from attacks and restrictions around the world, ministers said on Friday. She was named co-chair of a legal panel that will draw up proposals to counter laws that hinder reporters. “Those with a pen in their […]