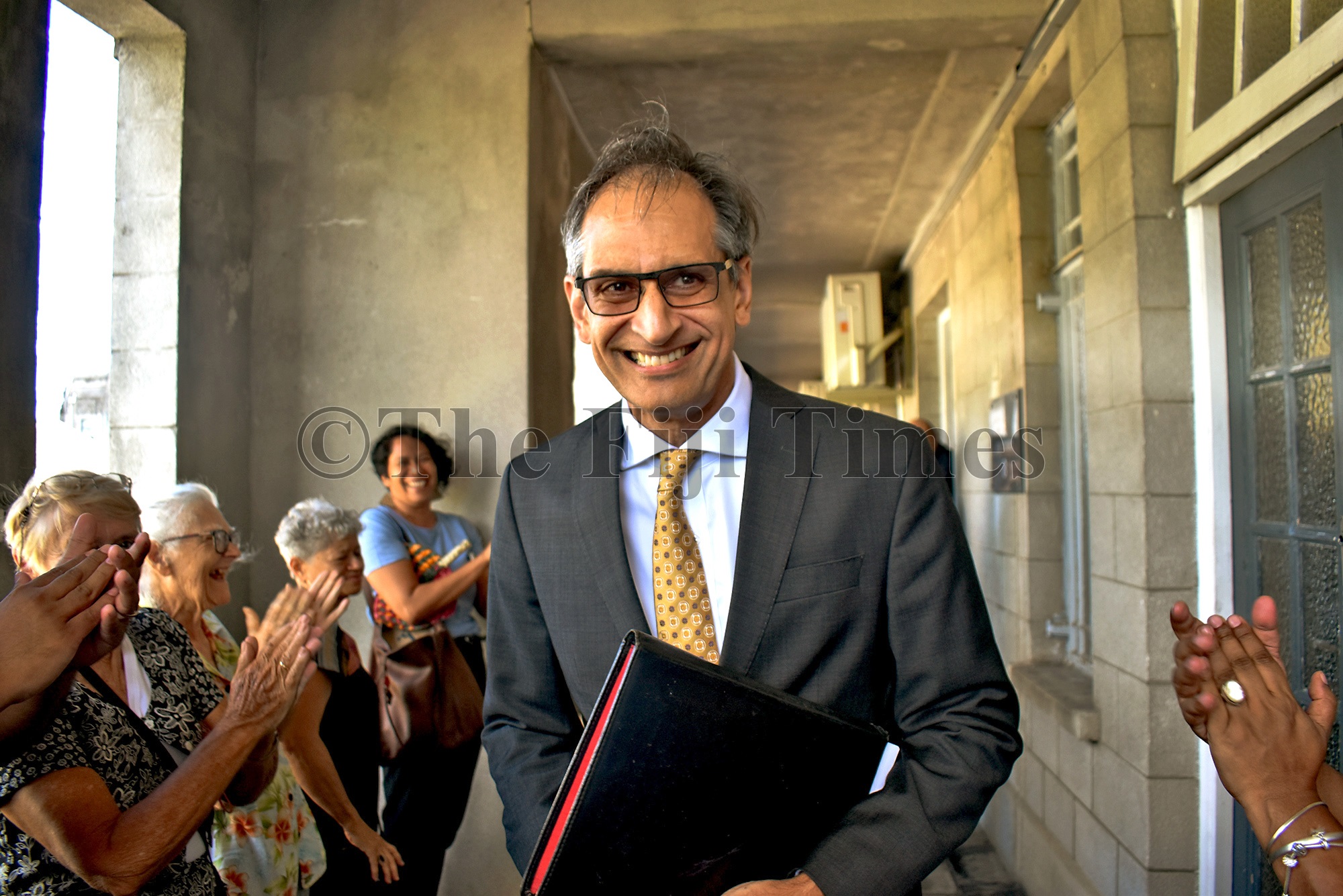 Suva lawyer Richard Naidu after being convicted of contempt of court at the Suva High Court on Tuesday, November 22, 2022. Picture: JONACANI LALAKOBAU

The judiciary is the weakest and most vulnerable pillar of State.

High Court judge Justice Jude Nanayakkara said this in his written judgment finding Suva lawyer Richard Naidu guilty and convicting him of contempt of court for scandalising the court in a Facebook post earlier this year.

Justice Nanayakkara said the judiciary stood equal to the legislature and the executive but could not hope to compete in terms of political, financial or military power, making it the weakest of the pillars of State under the doctrine of separation of powers.

He said judges only spoke in court and were not at liberty to defend or debate their decisions publicly.

He also said judges were supposed to be men of fortitude capable of surviving in the winds of public opinion, if it was within the limits of reasonable courtesy and good faith, rational and reasonable, fairly conducted and directed to some definite public purpose.

Justice Nanayakkara said he was satisfied Mr Naidu’s post meant the judges and the courts in Fiji lacked competence in discharging their duties and created a real risk of impairing public confidence in the administration of justice.

Sentencing and mitigation submissions will be heard on January 5, 2023.