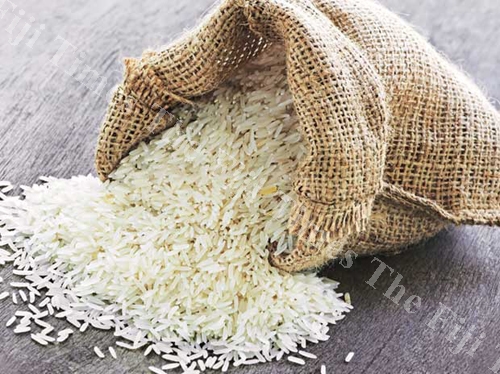 DESPITE expectations of a lower overall sales volume the Rice Company of Fiji Ltd predicts a revenue and profit similar to this year. Company chairman Gary Callaghan said they were constantly looking for opportunities to ride the growth cycle despite increased competition locally.

“In my last year’s report, I had mentioned about the shift seen in the consumption pattern of staples from root crops to other forms of carbohydrates in the aftermath of severe tropical cyclone Winston.

“Slowly but surely, the economy has been recovering from this catastrophic event and supplies of root crops started to normalise around mid-2017, reversing the trend mentioned above.

“It may be pertinent to note that the overall sales volume of rice during the year under review marginally surpassed the volume that was recorded during the pre-TC Winston period,” he said.

The annual report of the company showed that its net profit for the financial year under review was $2.54m in comparison with $3.19m in the previous financial year.

Mr Callaghan said the reduction in profit was mainly because of lower revenues and an upward revision in “Management and Support charges” levied by FMF Foods Ltd to defray the production, selling and administration support charges which was last revised eight years ago.

He said the company declared an increased dividend of 35 cents per share compared with last year’s 30 cents per share, resulting in an outflow of $2.1m ($1.80m last year).

In terms of the outlook for the industry, Mr Callaghan said on the rice production front, world paddy production was forecasted to grow by 1.4 per cent in 2018 with production increase mainly from Asia, including Vietnam and Thailand which predominantly supply rice to Fiji.

He said global rice utilisation was forecasted to grow marginally at 1 per cent in year 2018/19 with the increase linked to a marginal increase in per-capita consumption.

“However, the international rice prices have been on an upward movement mainly because of higher import demand from Asian buyers mainly Indonesia and Philippines, United States and Europe. Further, shortfall of Thai fragrant rice (Jasmine) production has also caused a price increase in that segment,” Mr Callaghan said.