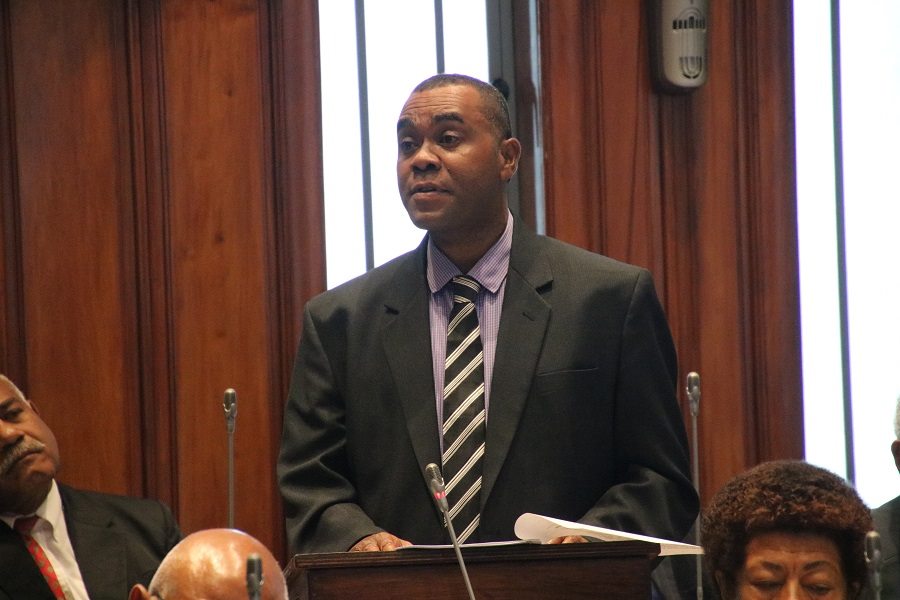 THE Republic of Fiji Military Forces (RFMF) needs to clear the air on the claim by a 16-year-old boy that he was interrogated by two men who identified themselves as military officers last month.

This is the view of Opposition spokesman for Defence Mosese Bulitavu.

He said under the 2013 Constitution, the RFMF’s role was primarily for external defence and to assist the police with internal security only during a state of emergency.

A relative of the young boy claimed the interrogation was linked to a social media posting of a picture which contained expletives directed at Prime Minister Voreqe Bainimarama.

“The people of Fiji should know that only the police have powers of arrest in normal times, that is where a state of emergency has not been declared by the Government,” Mr Bulitavu said.

“The commander should assure citizens that this is the law and so should the police commissioner.

“The RFMF commander may not be aware of the issue but given the serious allegation of the use of police powers of arrest, detention without lawful authority, it is imperative that the RFMF clear the air.”

Mr Bulitavu said any child taken in for questioning must be accompanied by a parent or guardian. “They must not be detained or locked up with adults and they have the right to their lawyer also being present when interviewed.

“The people of Fiji should all be aware of their rights under the Constitution and they should know that only the police can arrest and detain them, otherwise it is an unlawful detention.

“The commander should urgently institute an inquiry into the matter and he should reassure the public about their rights.

“Therefore, we condemn such actions that breach the human rights of our citizens, have a chilling effect on free speech and intimidate the citizens of this nation. These actions cause unnecessary fear and shackle our fledgling democracy.”

A request for a response from police spokeswoman Ana Naisoro on the issue was unsuccessful.