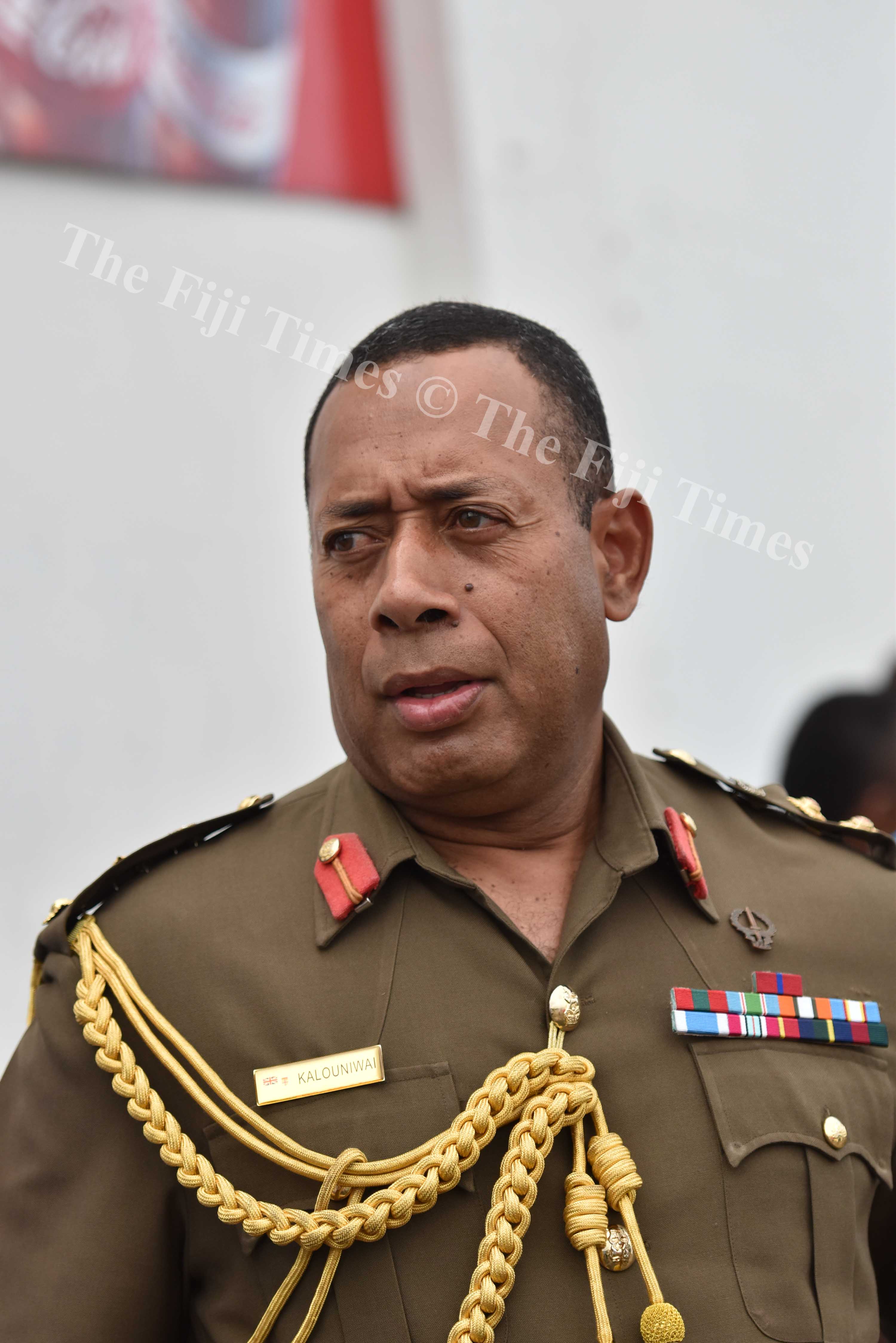 THE Republic of Fiji Military Forces (RFMF) is investigating the alleged involvement of Fijian troops in the smuggling of tobacco at a UN peacekeeping mission in the Middle East.

This was confirmed by RFMF chief of staff Brigadier General Jone Kalouniwai, who said they had dealt with incidences of weapons smuggling in the past where Fijian troops were allegedly involved.

He claimed the troops were found with packs of tobacco.

“All I can say is that investigations are currently ongoing, those that have been allegedly involved in those issues of smuggling cases are back here and we are investigating those issues,” Brig-Gen Kalouniwai said.

“Whatever the result is, if they are found guilty then we will conduct the appropriate disciplinary procedures for them.

“I think there was about five of them involved.”

When further questioned on the alleged smuggling of weapons, Brig-Gen Kalouniwai said they had dealt with the issue.

“The smuggling of weapons is a different thing and that happened a long time ago, it has been resolved and what we are dealing with now is just the tobacco.

“All I want to say is that they weren’t allowed to be in possession of these items and when it was found on them, it was confiscated.”