RFL Tests have been enforced for over a decade: Qiliho 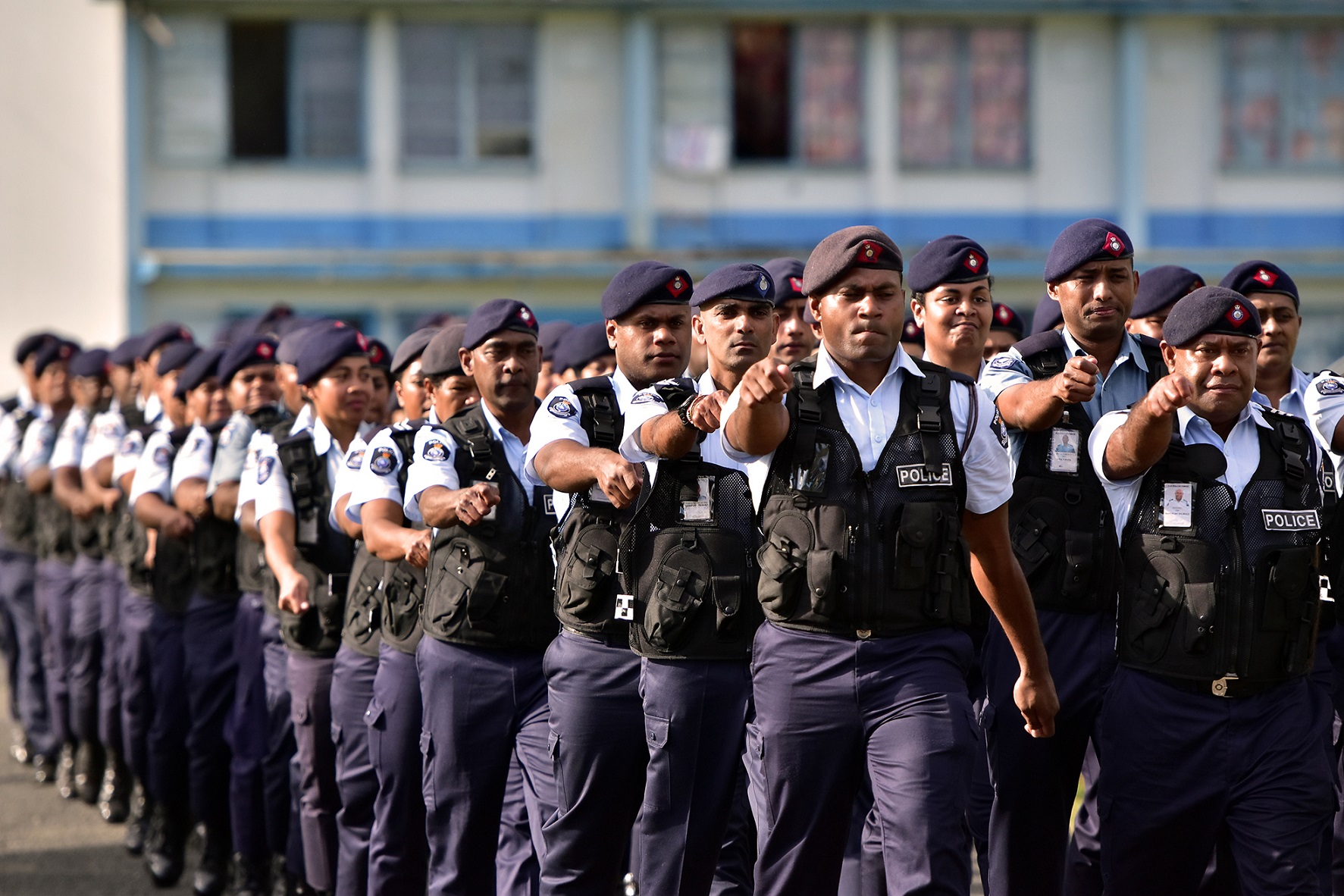 He said the RFL Tests have been enforced for over a decade.

“Very few police deaths have been recorded at RFL test sites dating back to 2005, and the tests are conducted as a means of gauging and uplifting the health standards of police officers,” he said.

“This is proving to be even more crucial over these past few years as Non-Communicable Diseases are becoming a threat to the health of police officers.”