Reward for information on dog attack 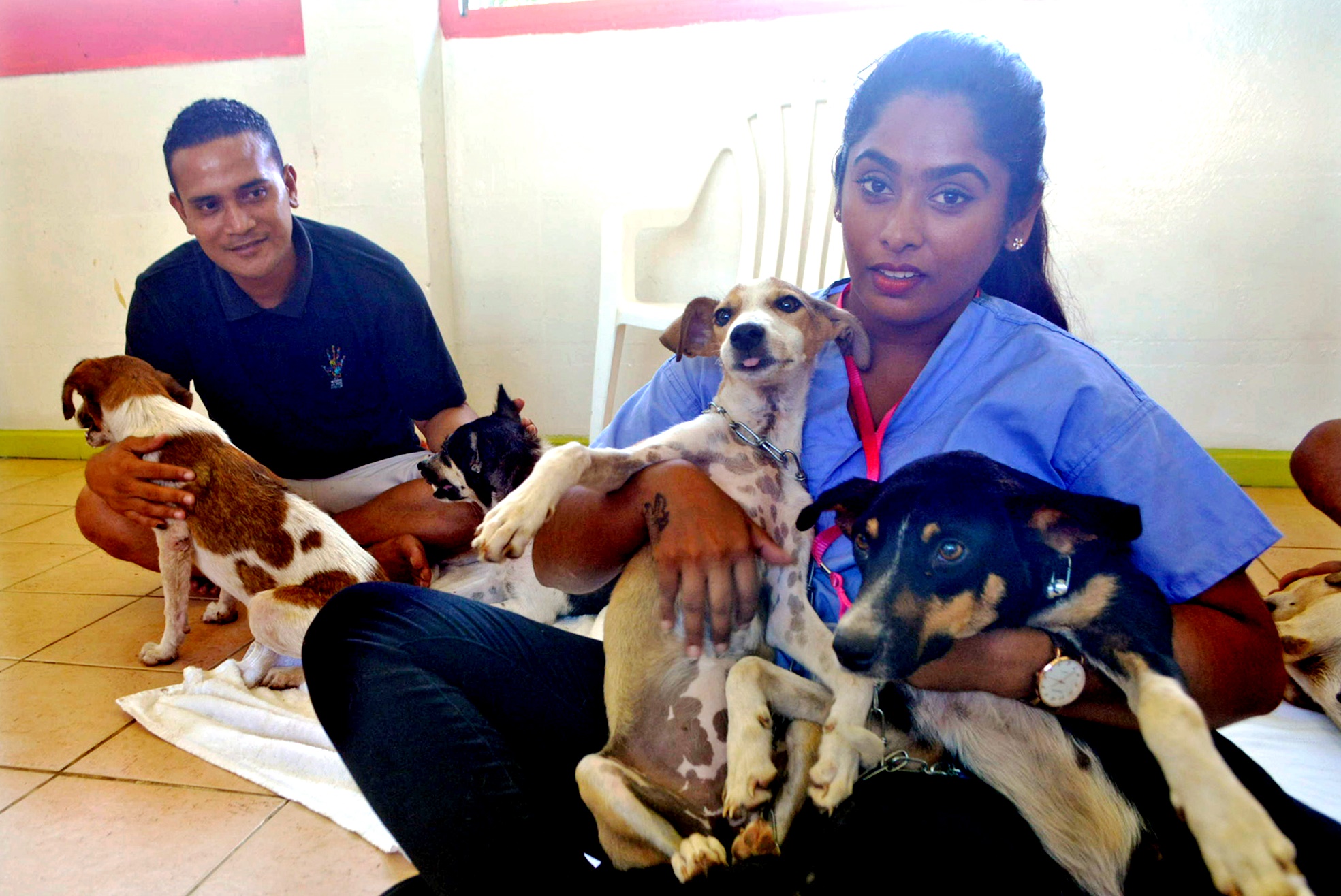 A $2000 reward will be offered by the Greater Good Foundation for information surrounding the brutal attack on a male dog in Sabeto, Nadi, recently.

Volunteer Maleeka Buksh said the foundation rescued “Jordan” after receiving a call on May 8 about an injured dog found along the Sabeto highway.

“This is not the first time we’ve received calls of dogs escaping villages and it is quite sad to note that dogs, despite being a huge helping hand to humans, continue to be treated like this.

“Both its ears and tail are cropped and this was how we could easily tell that it was a hunting dog and we took Jordan under our care.”

Ms Buksh said pet dogs continued to be stolen from their owners and from private properties and compounds for pig hunting and other related purposes. She said people continued to treat dogs in an inhumane way.

She said the cash reward was offered to make people appreciate animals and living beings around them.