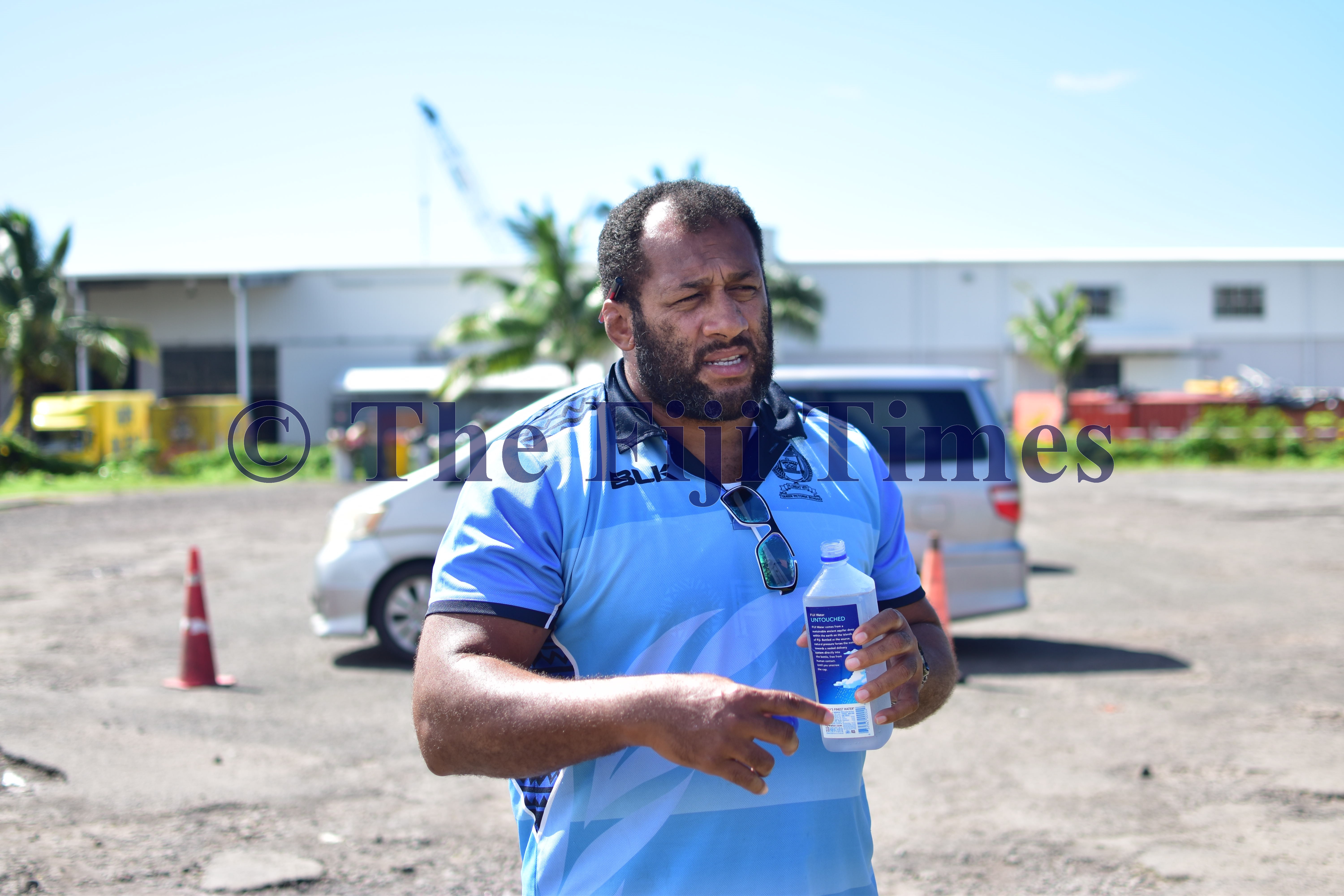 The countdown begins with the Rewa Rugby Union now a few days away from starting their Skipper Cup campaign as well as taking on holders Nadi for the Farebrother Sullivan Trophy.

The team had a final pool session at the Damodar Aquatic Centre this morning before they travel down to the JetSet town tomorrow.

“It’s a final session in the pool today before we allow the players to relax and get things in order before we travel tomorrow,” said coach Alivereti Doviverata.

Doviverata said there was excitement in the camp and the team was eager to get the ball rolling.

The team takes on Nadi at Prince Charles Park on Saturday at 3pm.