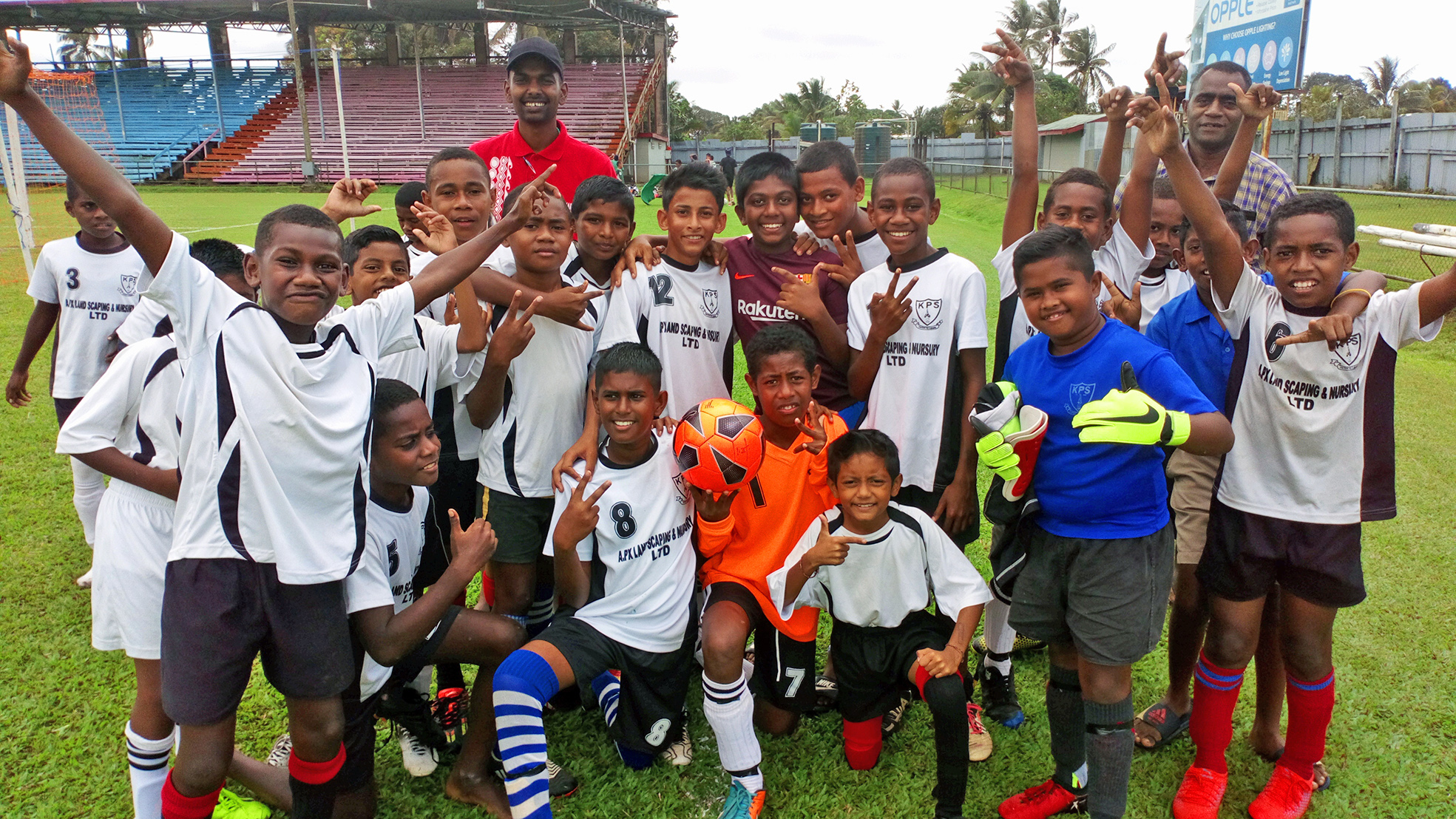 THE Rewa Primary Schools Sports Association is hosting its two-day sports tournament at Ratu Cakobau Park in Nausori to select its squad to play in the FPSA Southern Zone competition in Navua in two weeks time.

“We will take teams from under-10, U12 and U14. This tournament is a platform to scout players to represent the zone,” he said.

“Our focus is to groom these players, not just to become national representatives, but to become good leaders.

“We have 16 schools that will be taking part in soccer and netball.”

“We have a lot of talented players and this kind of tournament helps our children to mingle around with other kids and make friends.

“This sports tournament is all about getting to know each other and build a connection for all schools.”

Ikanidrodro reminded players to play their hearts out.