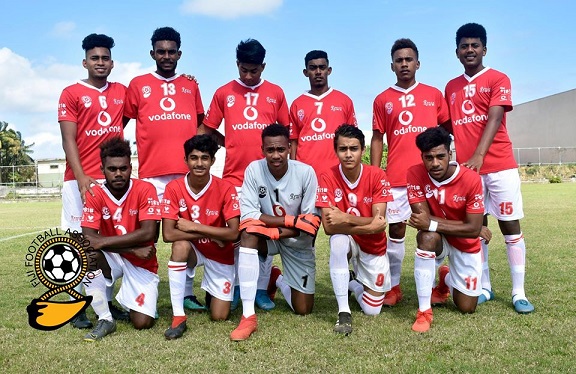 Rewa has 19 points followed by Navua and Tailevu Naitasiri with 14 points each.

Northland Tailevu is in third position with eight points.

The top four teams qualify for the semi-finals after round robin competition.