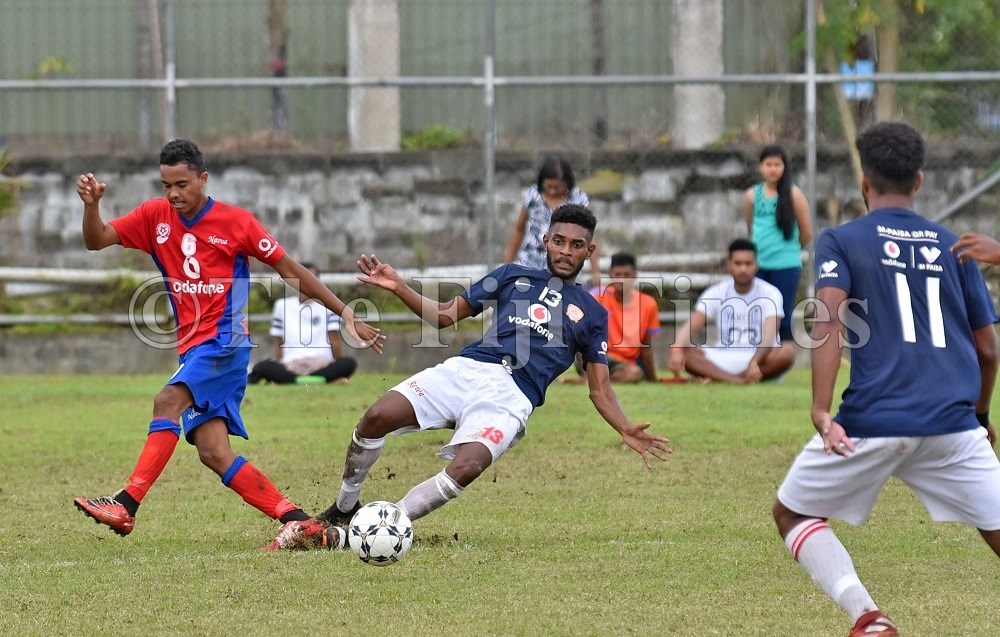 Rewa remains undefeated after playing a one-all draw against Navua during their 2020 Vodafone Youth League Southern Zone clash at the Fiji FA Academy Ground at Vatuwaqa, Suva on Sunday.

Rewa trailed one nil at the break, but the young brigade coached by Rodicks Singh forced Navua to concede an own goal.

“We knew the competition would get harder coming into round two, but we are glad to come away with the draw,” Singh said.

Despite some missed opportunities on the slippery conditions, Singh said they were happy to remain undefeated.

“Our players stuck to our game plan. They were tested at times, but they delivered what we wanted.

“We will reset now and still have some hard work to do going forward.”