Rewa banks on vanua support when it faces the ‘Sleeping Giants’ 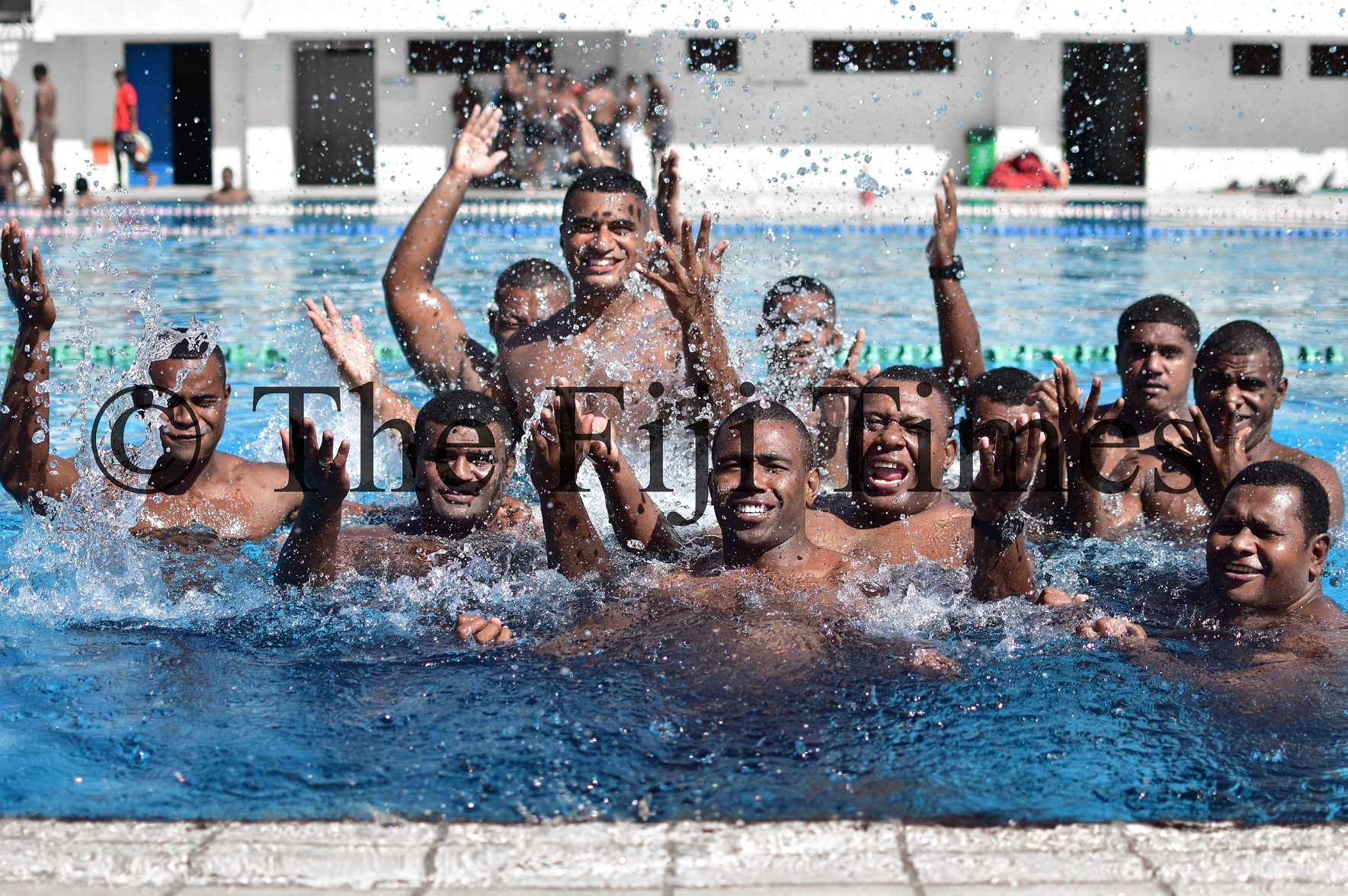 Members of the Rewa rugby team during their recovery pool session at the Damodar Aquatic Centre in Suva yesterday. Picture: JOVESA NAISUA

Rewa rugby coach Alivereti Doviverata said the warriors from the Rewa delta had done all the work needed and were ready to scale the Sleeping Giants when they play Nadi in the opening challenge for the Farebrother Challenge Trophy this weekend.

But the Rewa side will be banking on one key factor to fuel the assault against the champions.

“To the people of Rewa, you are the backbone of this team. Your team needs your support and we know you will be there in numbers for us,” Doviverata said during the team’s last training session yesterday.

The newcomers to the Major Union this year will face a baptism of fire, being the first to challenge Nadi for the Farebrother title, which is also the opening round of the 2021 Skipper Cup competition.

“We are first up, and it goes without saying that we know where the level of Skipper Cup is at, and to also challenge in the first game of the season is tough but also an opportunity.

“But we have been putting in the hard work, and you need to put in that extra especially when challenging for the Farebrother.”

Doviverata said they were not jumping the gun to predict the outcome, but knew the result would be decided after 80 minutes.

“Whoever wants it will win it, but I am confident in the capabilities of the young men who have put their hands up for Rewa.”

Nadi hosts Rewa at 3pm at Prince Charles Park in Nadi this Saturday.