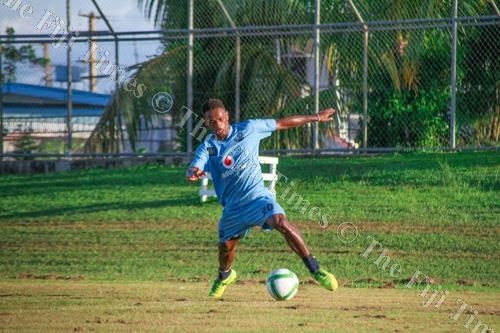 THE Rewa football side is likely to secure services of three national team players in the current player transfer window.

“We will be applying for the three players’ transfer and we are confident of getting them in this window.

We have eyed a few more players and details will be released to fans in the coming days,” Buksh said.

Meanwhile, Lautoka is likely to lose the services of two more players. 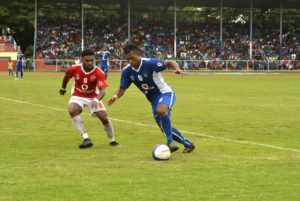 Former Nadi duo of Afraaz Ali and Matiasi Toma have shown interest to return to the green machine.

Lautoka football interim president Rakesh Kumar said the two players had spoken to him and he won’t stop players from leaving if they wanted to.

“Matiasi and Afraaz have spoken to me and they might go back to Nadi.

We are also talking to some players to join us but that will depend on what happens in the next few days,” Kumar said.

The transfer window closes on the 15th of this month.

World TeamTennis to allow up to 500 fans at matches