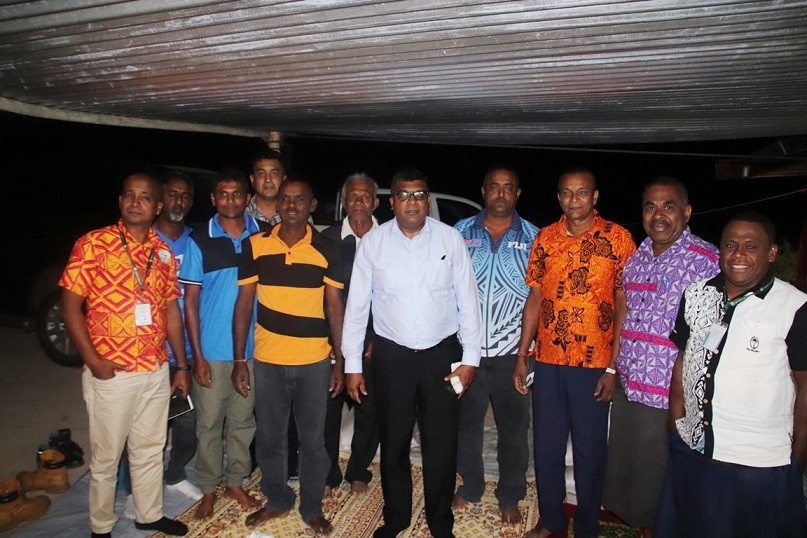 REVITALISING the rice industry remains high on the Government’s priorities as farmers in the Western Division are being encouraged to actively plant the commodity seeing as market access would be provided.

This was stressed to farmers of Tavua who received 300kg of the new rice varieties – Sitara and Cagivou – from the Ministry of Agriculture yesterday.

Minister for Agriculture Dr Mahendra Reddy handed over 300kg of Sitara and Cagivou variety rice seeds at a subsidised cost of $13.00/30kg bag to Dramasi Rice Farmers Group in Tavua.

The group which was formed earlier this year consists of 10 farmers, and the contributions of these farmers towards achieving an economically viable rice industry was bolstered through the handing over of the planting material (rice seeds).

Mr Reddy encouraged farmers to cultivate the two high yielding rice varieties because they had an average yield of eight tonnes per hectare.

“About 85 per cent of rice consumed in Fiji is imported, particularly from Vietnam. This is indeed an opportunity to provide food and income security to the communities with an ultimate objective of reducing the rice import bill of our country,” he said.

Farmers were also advised to grow these two varieties and target harvesting their crops twice to three times a year that would earn at least $1,600 net income a tonne, from approximately two crop harvesting seasons.

“Farmers need not to worry about the market, since Fiji Rice Limited is willing to buy both dry and wet rice at the farm gate.”

Farmers were also encouraged to grow other high valued crops such as duruka, pulses and cassava, which would be bought by the Agricultural Marketing Authority (AMA).