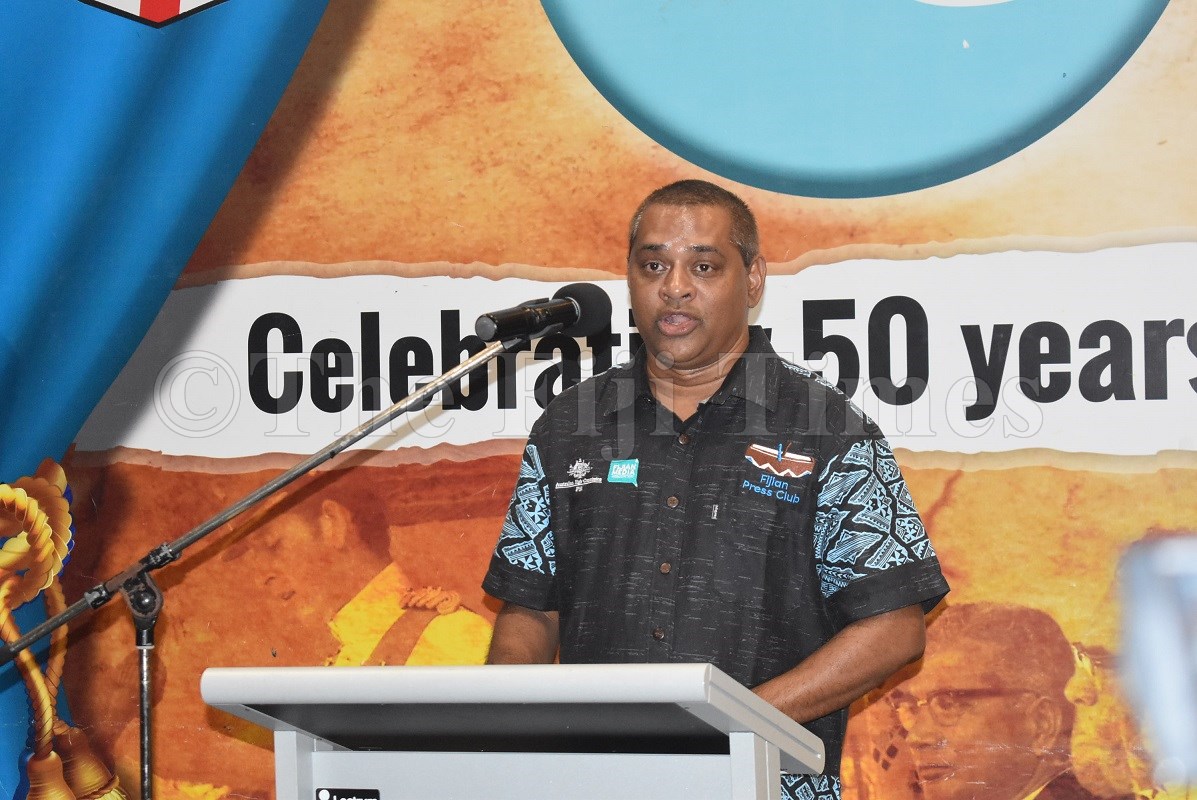 While the Fijian Media Association (FMA) does not endorse any report it has not participated in, secretary Stanley Simpson said a report by Reporters Without Borders about press freedom in Fiji was another clear reminder to Government to review and remove sections in the Media Industry Development Authority (MIDA) Act that imposed harsh penalties on the media.

He said these sections included breaches on content deemed against the public interest or order, against national interest, or created communal discord, or even if the media did not include a byline for articles exceeding 50 words.

The fines, he said, for any of the above breaches were up to $100,000 for media organisations or in the case of a publisher or editor a fine up to $25,000, or up to two years imprisonment.

“While the Fijian media have been doing their best to be bold and free and abiding by their code of ethics — these laws are making many media organisations and editors hesitate about publishing or broadcasting certain views that may go against the Government based on how they may interpret that legislation and come after a media organisation.

“The fines are too excessive and designed to be vindictive and punish the media rather that encourage better reporting standards and be corrective.

“Media organisations in Fiji are almost unanimous in seeking the removal of the harsh fines and penalties and a review of the Act. It is dangerous for media freedom now and also in the future. The MIDA Act has been ineffective and has done little to nothing to raise media standards.”

He concluded saying the media in Fiji had been doing its work in informing the public and holding Government accountable — the massive fines hanging over their heads is not conducive to a free media environment.

“While we are under various pressures, the Fijian media remains bold and thriving and committed to fulfil its role.

“Intimidations do occur from various sides of the political divide — both Government and Opposition and the report are not correct about journalists being imprisoned.

“No imprisonment of journalists has happened in the last decade although there have been instances of journalists being questioned over their reports, and cases of media organisations and editors being taken to court.”