Retailers urged not to stock toys of violence this Christmas 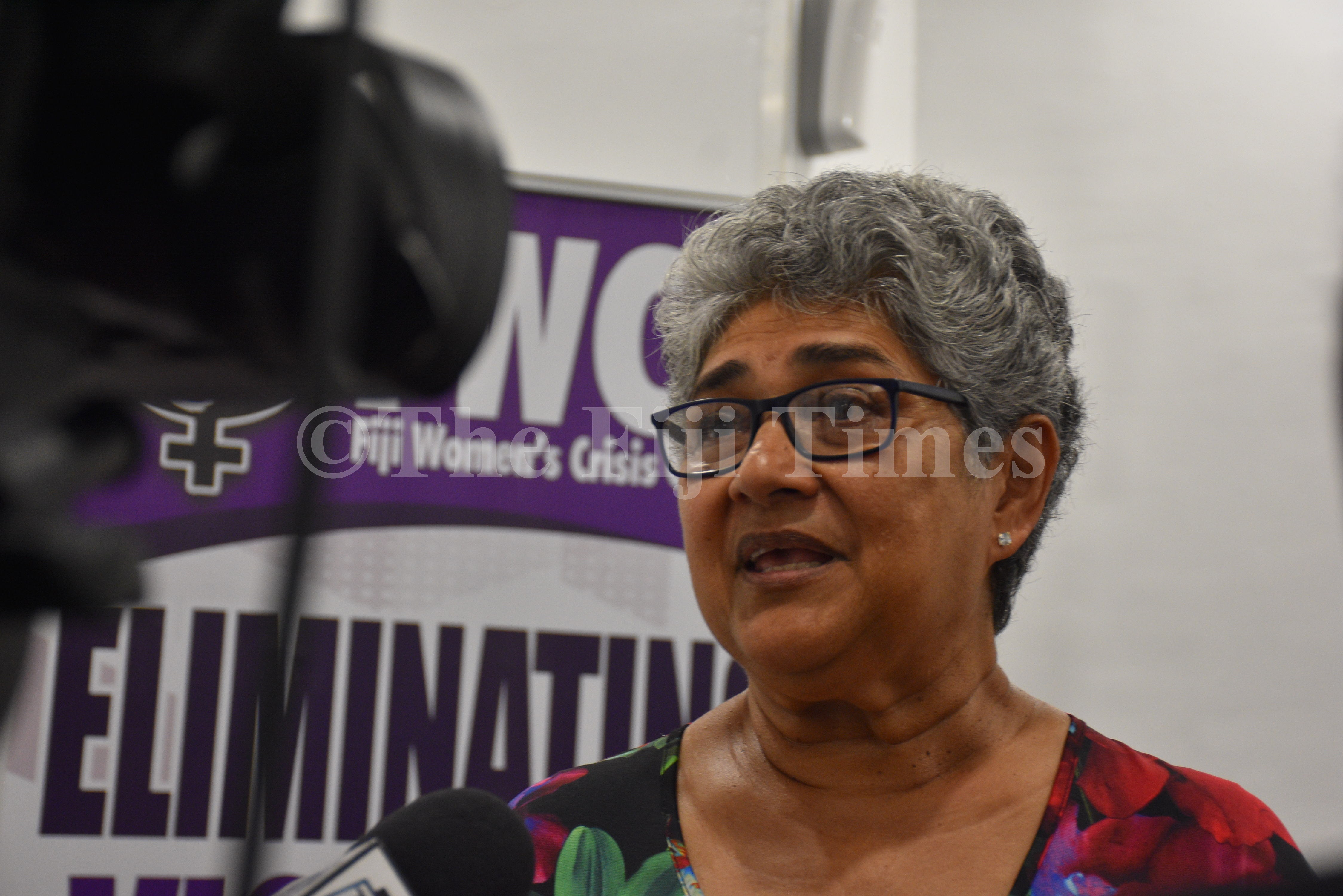 Children’s interest in toys of violence such as guns, swords, knives, axes, hammers and weaponry are high, but little is known about the short and/or long-term effects of such toys on their behavior.

Fiji Women’s Crisis Centre Coordinator Shamima Ali highlighted this in a statement today as she appealed to retailers across the country to not stock toys of violence this Christmas.

She said in a day and age of widespread violence especially against women and girls and intense public
debate over gun control and weaponry, we must protect our children from the harmful effects of the
social climate.

With Christmas around the corner, Ms Ali said a lot of us would be thinking about what gifts to buy for
our children.

Ms Ali said studies have found that the kind of toys, games, and media that we expose our children to
will have an impact on their behaviour and thinking as they grow.

“Other studies suggest that toys such as guns, swords, hammers, axes, knives and others such weaponry
are detrimental to a child’s mental well-being. It is best to not give violent toys and games to children.

She said parents should ask themselves whether the toys their children will receive be in keeping with
the spirit of Christmas or will they encourage destruction and violence?

Ms Ali said we should keep our children away from toys that promote violence as fun or cool, games
that cheer killing, games that idealise conflict, endorse male domination, toys that nurture hostile and
destructive competition and toys or games that pave the way for anti-social behaviour.

“Children have difficulty separating actualities from fantasy and will replicate for real what they have
seen or learnt.”

What’s wrong with toys of violence:

Ms Ali said most recently, children’s violent toys have been developed with tie-ins to television shows.

When buying toys, she said look out for activity-based games and toys that can stimulate children’s
imagination and help them become creative, assist in their school work and help them understand the
concept of nurturing and creating, instead of crushing and destroying.