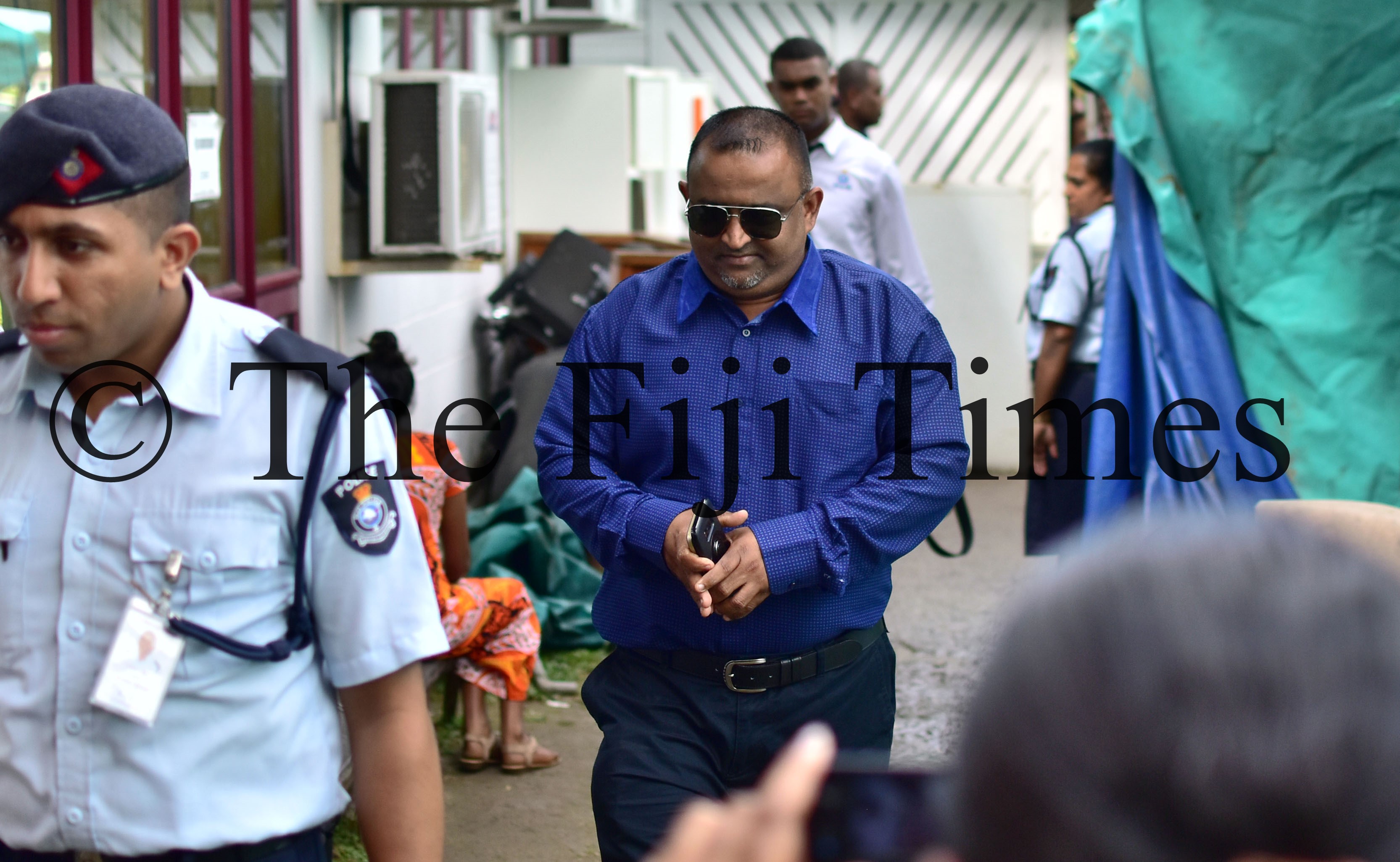 He had allegedly assaulted his wife last Sunday (May 31, 2020) at their home in Davuilevu, Nausori.

He was also told to surrender all travel documents to the Nasinu Magistrates Court registry.

A restraining order was also ordered for the MP and ordered not to reoffend.

Mr Sharma was also ordered to report to the Nakasi Police Station every Sunday from 8am to 5pm.