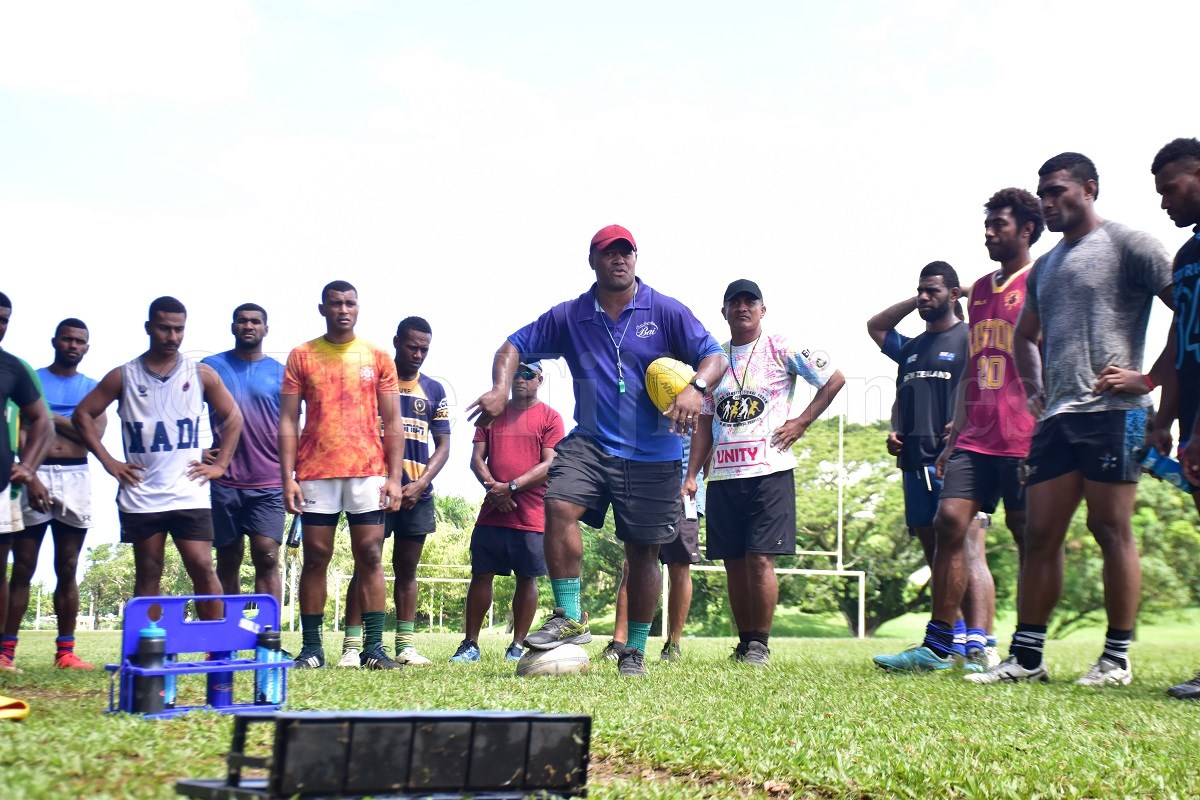 SINCE last donning the green and gold jumper for Tailevu 22 years ago, newly appointed head coach Seremaia Bai returns ready to do his part to reignite the fire within the team.

“Being raised in Tailevu, I had something to give back, and if I can do my part to restore Tailevu’s lost glory, I am ready to give my all,” said Bai during the team’s training session at the University of the South Pacific grounds yesterday.

Bai said he was honoured to be chosen and would look to make ample use of his time with the Tailevu team to realign the side on a higher path. “At times it seems we are going back, but the potential is there and we have to change that.

“Maybe I can help in whatever way I can, and coaching a province side in the Skipper Cup is another level, and all I can give is my best.”

In his first few sessions, the former Flying Fijian’s approach has been simple, clean hard rugby.

“I want them to play hard and clean this season and just take their chances.”

A key characteristic in the former Leiceister Tigers flyhalf is his continued passion to work with youths and mould a better future.

“I have always had a passion for the youths in Fiji, you always want to work and drive them to be better men.

“The opportunity has come and being raised in Tailevu it’s good to go back and try and lift their standard.”

Tailevu faces Nadi in the opening round of the Skipper Cup on Saturday and the game will also double up as Nadi’s first defence of the coveted Farebrother Challenge Trophy.