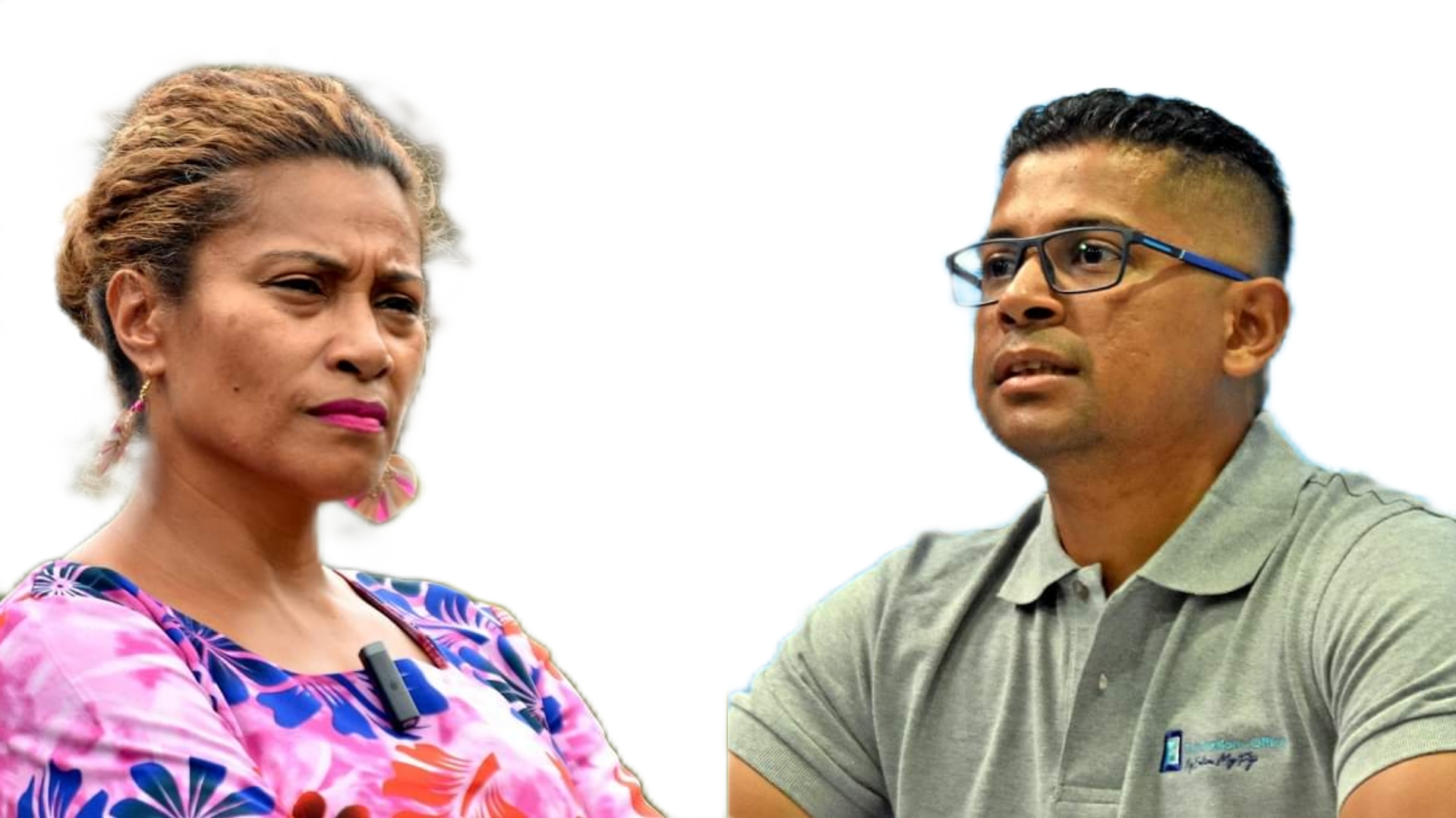 The People’s Alliance party deputy leader Lynda Tabuya has been given until September 30 to respond to queries from the Fijian Elections Office (FEO) about her involvement with “Rock The Vote Fiji”.

Speaking at a media conference in Suva yesterday, Supervisor of Elections Mohammed Saneem said Rock The Vote Fiji has been referred to the Fiji Independent Commission Against Corruption (FICAC) and not Ms Tabuya.

“What we said was the Fijian Elections Office (FEO) has questioned the status and motive of “Rock The Vote Fiji”,” Mr Saneem said.

“I said it was not clear as to who are the executives of the organisation and even more unclear is the management practices of this organisation.

“We did not refer Lynda Tabuya to FICAC, we referred Rock The Vote Fiji. If anything she had done, she has confirmed that she is the person behind this organisation.”

He said Ms Tabuya was “utterly confused” when she questioned during a media conference on Saturday why Mr Saneem had not mentioned in his letter to her that he had referred her to FICAC.

“We did not mention that she has been referred to FICAC.

“So Ms Tabuya has been clarified.

“So kindly finish your response by 4pm on 30th September, that should be as clear as I can get.”