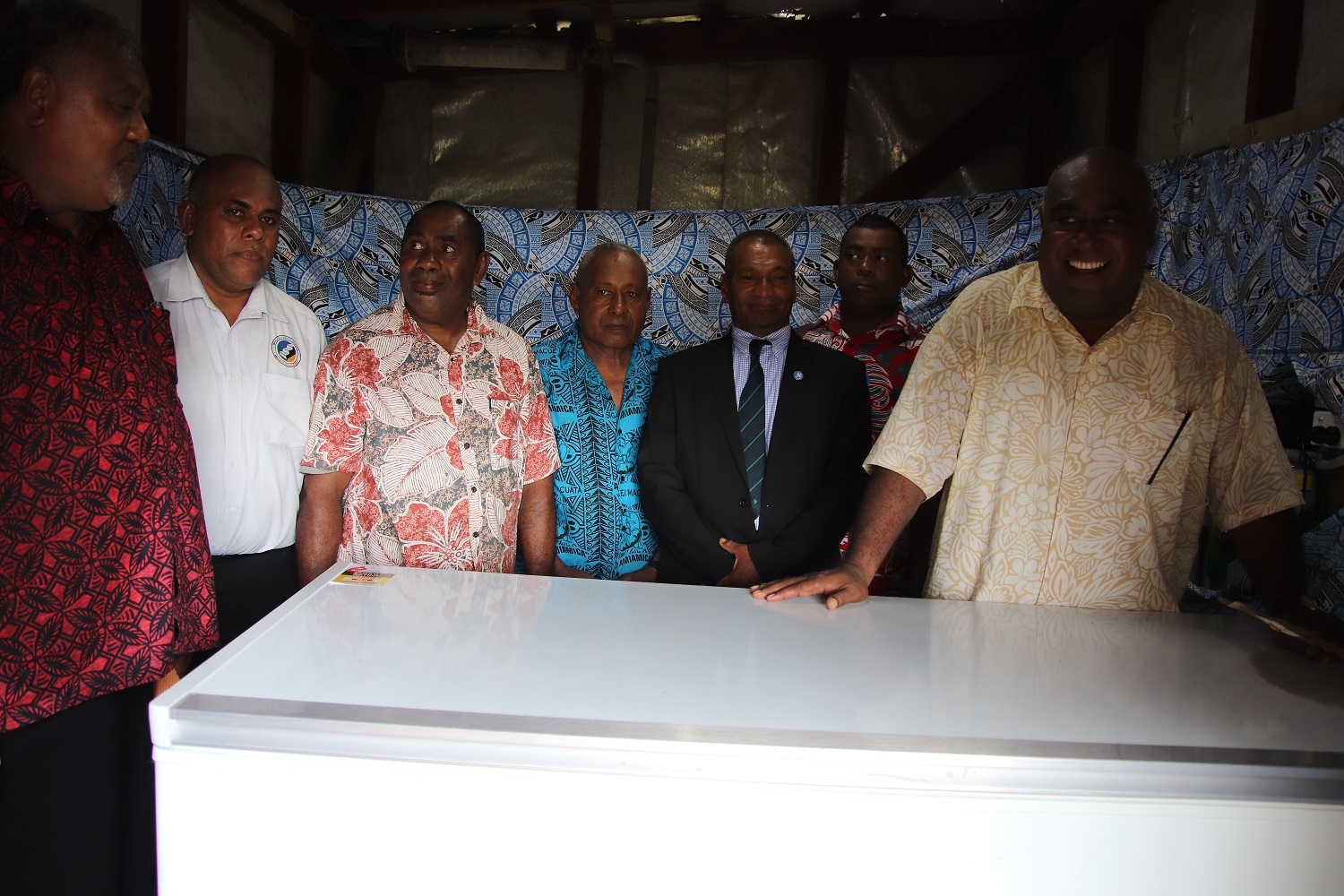 FISHING resource owners around the country are still awaiting the endorsement of the proposed fisheries access fees by Cabinet.

Since it was tabled in Cabinet in 2017, the proposed fees have been under several reviews as Government attempts to establish a suitable fee to be paid to resource owners.

Responding to questions raised during a talanoa session on Kioa Island yesterday, Fisheries Minister Semi Koroilavesau said the paper containing the proposed access fees was submitted during the last Cabinet sitting but had to be reviewed because of the range of fees.

After concerns regarding the high range of access fees costs were raised, Mr Koroilavesau said they had to review the fee range to accommodate the different types of fishing activities from small scale to commercial scale fishermen.

Mr Koroilavesau said, for the time being, fishermen were paying the old licence fees.

Advising those who intended to renew their fishing licences on the island, Mr Koroilavesau told them to liaise with their provincial administrators and district officers.

Also responding to questions on the difference between fisheries licence and licence to sell fish, divisional planning officer Uraia Nainima advised the islanders that those were two different licences.

Mr Nainima said fisheries licence allowed fishing for commercial purposes while there was a different licence needed to enable a person to sell fish, and if a person had a licence to fish they would still need a licence to sell fish.